The training “Practicum for Pediatricians of AIDS Centres” was conducted on March 13-15, 2018. Yuriy Varchenko, a leading specialist in TB treatment, presented the method of rapid TB diagnosis of HIV-positive persons, namely, LF-LAM. This diagnosis can also be applied to people with HIV as an additional method of TB diagnosis. The implementation of this method can significantly increase the percentage of TB detection among HIV-positive individuals, both with severe immunosuppression and severely ill. It is known that the traditional diagnosis of tuberculosis among HIV-positive people, especially people with HIV/AIDS, is complicated by the insufficient bacterial excretion or its absence, as well as often by extrapulmonary localization of the tuberculosis process.

It is noted that this technique is easy to use, does not require special skills of laboratory personnel, is relatively cheap, and the result can be obtained in 25 minutes. The method is similar to a rapid pregnancy test. The LF-LAM test is going to be introduced in the algorithm of TB diagnosis among HIV-positive people as part of the updated clinical protocol for the treatment of tuberculosis.

In 2018, the Network plans to use the financial support of the Global Fund to import LF-LAM tests for testing people with HIV in Ukraine. In total, about 14 250 adults in the regions and 360 children in the Okhmatdit Hospital are planned to get tested by LF-LAM from 2018 to 2020.

As health systems the world over are buckling under the pressure of COVID-19, volunteers... 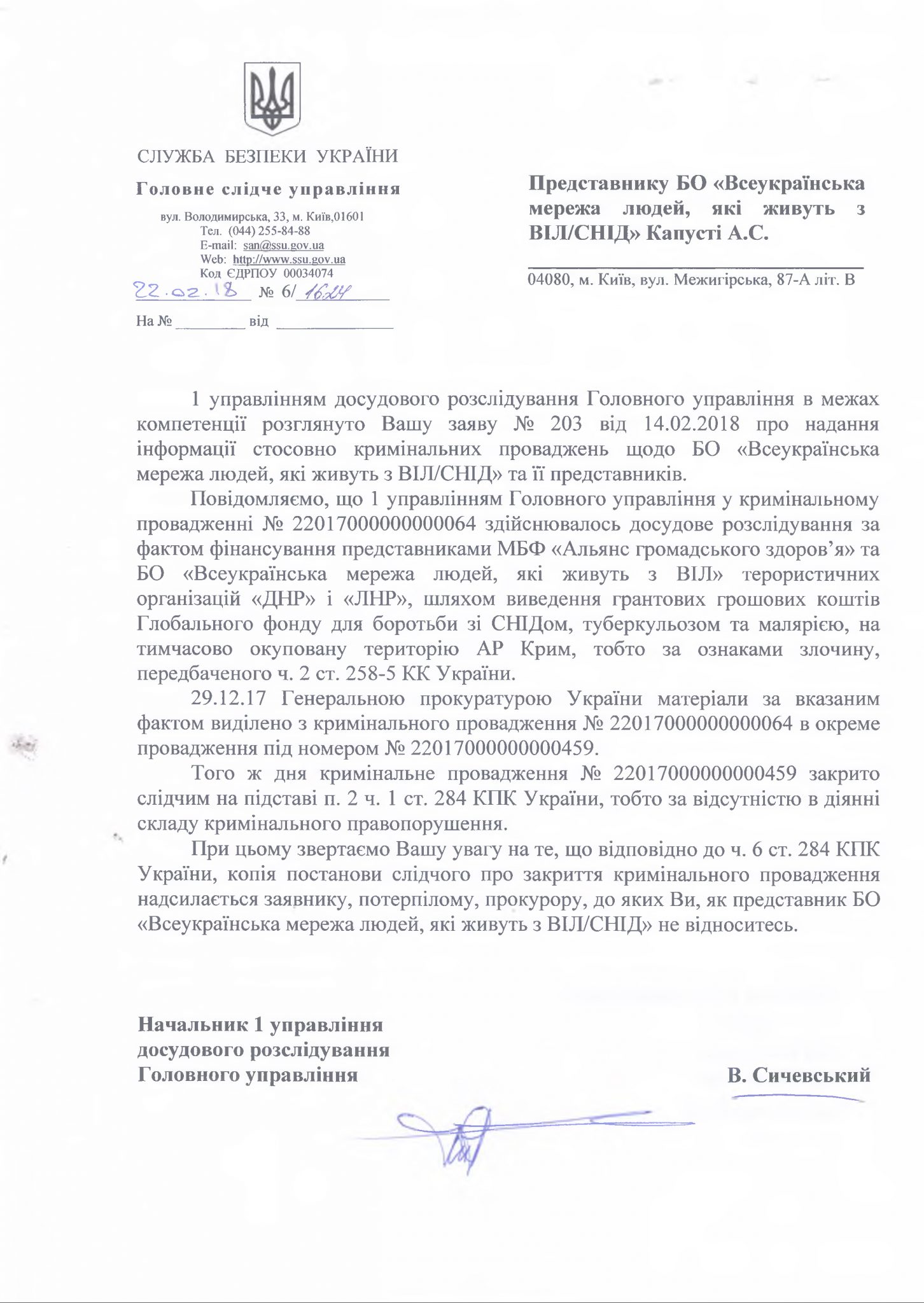 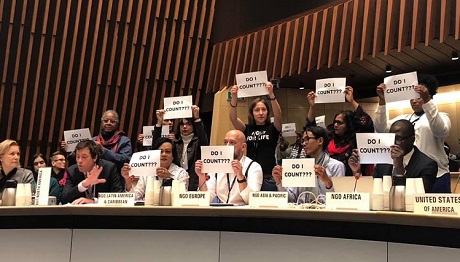