The Acting Minister of Health Ulana Suprun signed documents related to the free transfer of intellectual property rights to the eHealth system from the public to the Ministry of Health. The development of the minimum viable product (MVP) of the National Healthcare System was coordinated by the Project Office created by civil society organizations, the Transparency International Ukraine and the All-Ukrainian Network of PLWH. Funding was provided by international donors: governments of US and Canada, the Global Fund, and others. From now on, the Ministry of Health will continue to develop and implement the eHealth system through a state owned enterprise Electronic Health created in December 2017. Other documents to transfer the eHealth system from international donor organizations to the state will be prepared and signed in the near future.

The eHealth system operates in a test mode from September 2017, when it became technically possible to register healthcare facilities and doctors in the system, as well as to enter the data of patient’s declarations. After the adoption of the Law of Ukraine “On State Financial Guarantees of Public Health Care” and the establishment of the National Health Service, the state will be able to pay a doctor for each patient, and the patient will receive free medical services guaranteed by the state. In such a way eHealth will help realize the “money follows the patient” principle. Moreover, the central component of the eHealth system has a functionality to support the Available Medicine program.

Ulana Suprun thanked the Project Office team and noted that this work has become not only an example of developing an important IT product in a very short time. Most importantly, the principles and values ​​that the public, the state and business declared at the beginning of the project and during the signing of the joint Memorandum were respected. “We expect very much when eHealth will work not only in test mode, and the work of the doctor can have less paper and more patients. We are grateful. We have learned a lot in cooperation with your team, and you have created a truly unique thing,” added Acting Minister of Health.

“The eHealth Project Office supported by donors has developed the functionality that the Ministry of Health needs to initiate medical reform. We managed to offer such architecture and software components which will allow developing the complete eHealth system in Ukraine at a minimum cost. This was confirmed by the results of a technical evaluation carried out by an independent expert at the request of the Ministry. The expert made a clear conclusion that the proposed solution complied with the declared characteristics and the Memorandum, and the eHealth MVP is recommended for unlimited commissioning. So, from today, the Project Office at the Transparency International Ukraine will cease its activities, but some team members will continue to support eHealth until the final transfer of knowledge to the team of the Ministry of Health and a newly created state owned enterprise,” commented the head of the eHealth Project Office Yuriy Bugai.

“The first stage of any changes implementation is the most difficult,” said the executive director of the Transparency International Ukraine Yaroslav Yurchyshyn. “We expect the state’s leadership and proactivity in the further development and implementation of the electronic health system. The MOH has declared a very ambitious programme of change, and in this way, we will have to overcome a lot of obstacles. We have practically created the future for us today, but its outline will depend on all of us. From now on, the task of the public sector is to ensure that the pace of this reform is not slowed, and the eHealth development is continued according to the declared principles,” he added.

The head of the Coordinating Board of the All-Ukrainian Network of PLWH Dmytro Sherembey noted that, as a result, the implementation of the National Electronic Healthcare System aimed to save patients’ lives because transparency and access to information were a prerequisite for receiving affordable and timely medical assistance for every Ukrainian citizen. “It is important that every patient knows his/her doctor and receives qualitative help, and each doctor has a clear and honest motivation,” said Dmytro. 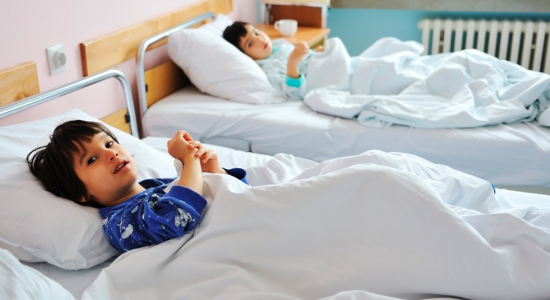 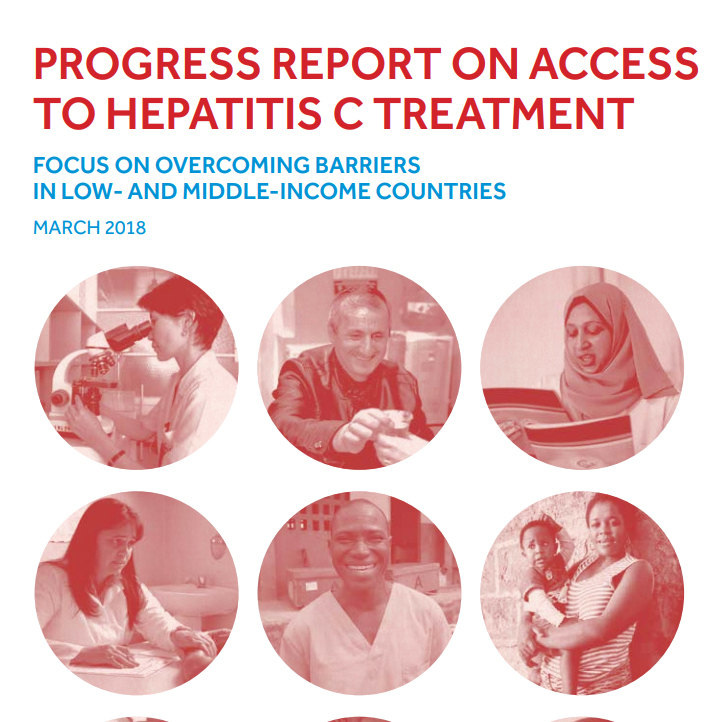 WHO released the latest “Progress report on access to hepatitis C treatment” on 8th... 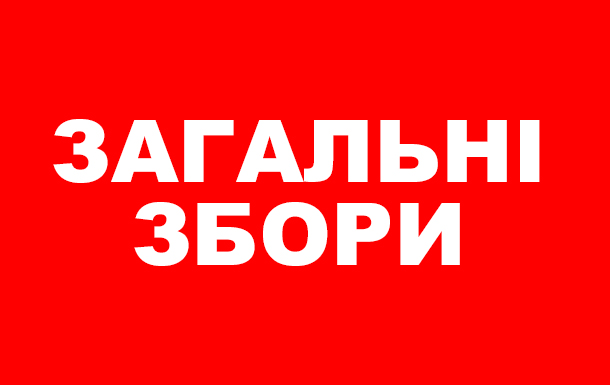