The HIV test can be done in the mobile application #HIVtest “We have specially developed the HIV-test application because today one of the major problems is that every second HIV-positive Ukrainian does not know about his/her diagnosis. The aim of the HIV-test application is to lead an online person into offline and encourage him to get tested for HIV in real life,” said Dmytro Sherembey, the Head of the All-Ukrainian Network of PLWH.  “Now everyone can download the application on the mobile phone, evaluate the risk of infection conveniently and anonymously and find the closest testing site.” 2017 was the first year in Ukraine’s history when every Ukrainian with HIV had access to treatment. It became possible through funding from the state budget and donor support. We recall that HIV treatment is free in Ukraine. “Currently, 79 949 people are treated in Ukraine. However, according to UNAIDS, more than 100 000 HIV-infected Ukrainians do not yet know about their diagnosis. More than 50% of people aged 15 and older get firstly to know about their HIV status at third and fourth clinical stages when the state of health is already unsatisfactory,” said Deputy Minister of Health of Ukraine Roman Ilyk. “Sad statistics confirm that 80 % of died people were young, from 25 to 49 years old. Timely testing can fix this situation.” HIV is transmitted mostly by sex, 63.8%, and through injecting drug use, 21.5%. Timely diagnosis of the disease and start of treatment is a guarantee of health and life-saving.

“The AIDS epidemic remains a global problem for public health. According to the latest UNICEF report, every hour 18 children become infected with HIV in the world. In Ukraine, 15 000 new cases of infection are registered every year,” said Giovanni Barberis, the Head of the Representative Office of the UN Children’s Fund (UNICEF) in Ukraine. “Every day, two young people face HIV infection in Ukraine. In 60% of cases, people find out about the diagnosis too late. Innovative technologies should be implemented to accelerate progress in HIV prevention among children and young people and they should provide adequate treatment for people living with HIV.” Olga Rudneva, the Director of the Olena Pinchuk ANTIAIDS Foundation, said, “The most effective way to overcome the HIV/AIDS epidemic is to involve maximum number of people in HIV testing. But as long as there is no access to treatment, the HIV test itself loses its meaning. Starting with this year, when antiretroviral therapy is procured at private expense too, we can actively promote HIV testing. Anyone who needs treatment will be able to get it for free. We want everyone to know their status and be confident that in case of a positive result she/he has hope for a decent life.” An online test is available on the website HIVtest.com.ua or through the mobile HIV test application, which will identify the risks of infection and advise you to undergo a real HIV test, if necessary. The test was presented in the framework of the national media campaign “HIV is Dangerous until You Know about It,” which started in November 2017. The campaign will last until December 31 and includes webinars and flash mobs for young people with the participation of well-known people, as well as promotion on the Internet and in social networks, and also the opportunity to take a free anonymous HIV test in mobile laboratories in Kyiv, Odesa, Kharkiv, Lviv, Dnipro, and Zaporizhzhia. 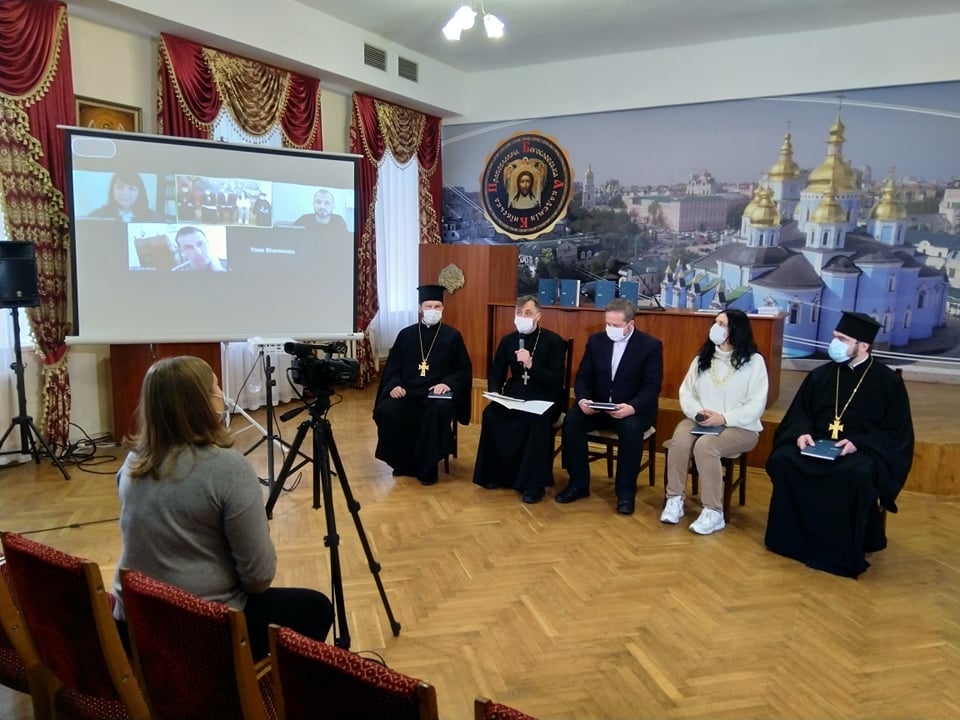 Religious communities in Ukraine have joined the Global Partnership for Action to Eliminate All... 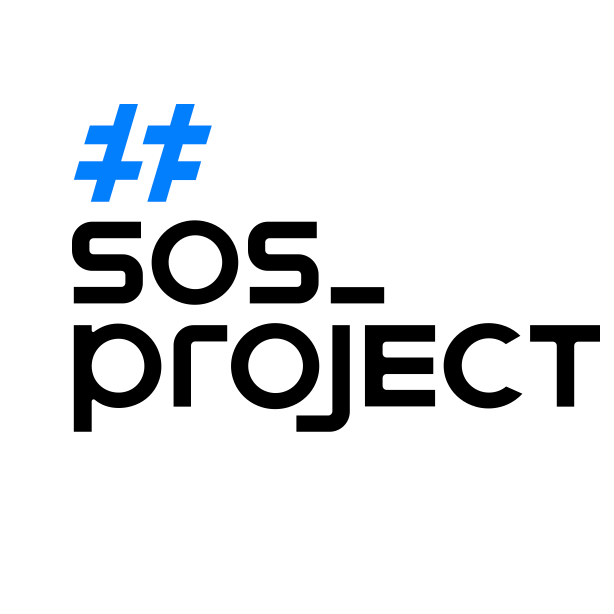 Dear colleagues, The company Stichting Iplussolutions (Netherlands), which is a partner of CO “100%...