Elton John: “We will fight till the end. They say it might take up to 2030. Bullshit! HIV must be stopped in the year 2022! We have that. If drug companies come on our side and get their act together, if government come on side and become humanitarian we can stop it globally! It’s simple, absolutely simple!”

Anne Aslett, executive director of the Elton John AIDS Foundation: “About 15 years ago we supported a group called the All-Ukrainian Network of PLWH which at that time was about 800 ex drug users who passionately wanted to do something, who had no services at all, no support and huge stigma against PLWH. When you scroll forward another 7 years they are suddenly applying to be the principal recipient from the CCM of the Global Fund and the working in collaboration with the Ministry of Health in treatment and care. A little bit further on they negotiated with the government for reduced drug prices for people across Ukraine and 4 weeks ago we went to Kyiv and we visited a brand new hospital for PLWH and a new app that they are working on in collaboration with the Ministry of Health to encourage people to get tested and get on treatment!”

She was supported by Chris Beyrer, the professor of the Bloomberg School of Public Health at the John Hopkins University: “If you saw the most recent UNAIDS report, and I encourage everybody to look at it, there is a very stark contrast between the decline in new infections in Ukraine – it’s absolutely spectacular – and the rise in Russia. You’re absolutely right, Anne, the investments there have really born fruit.” 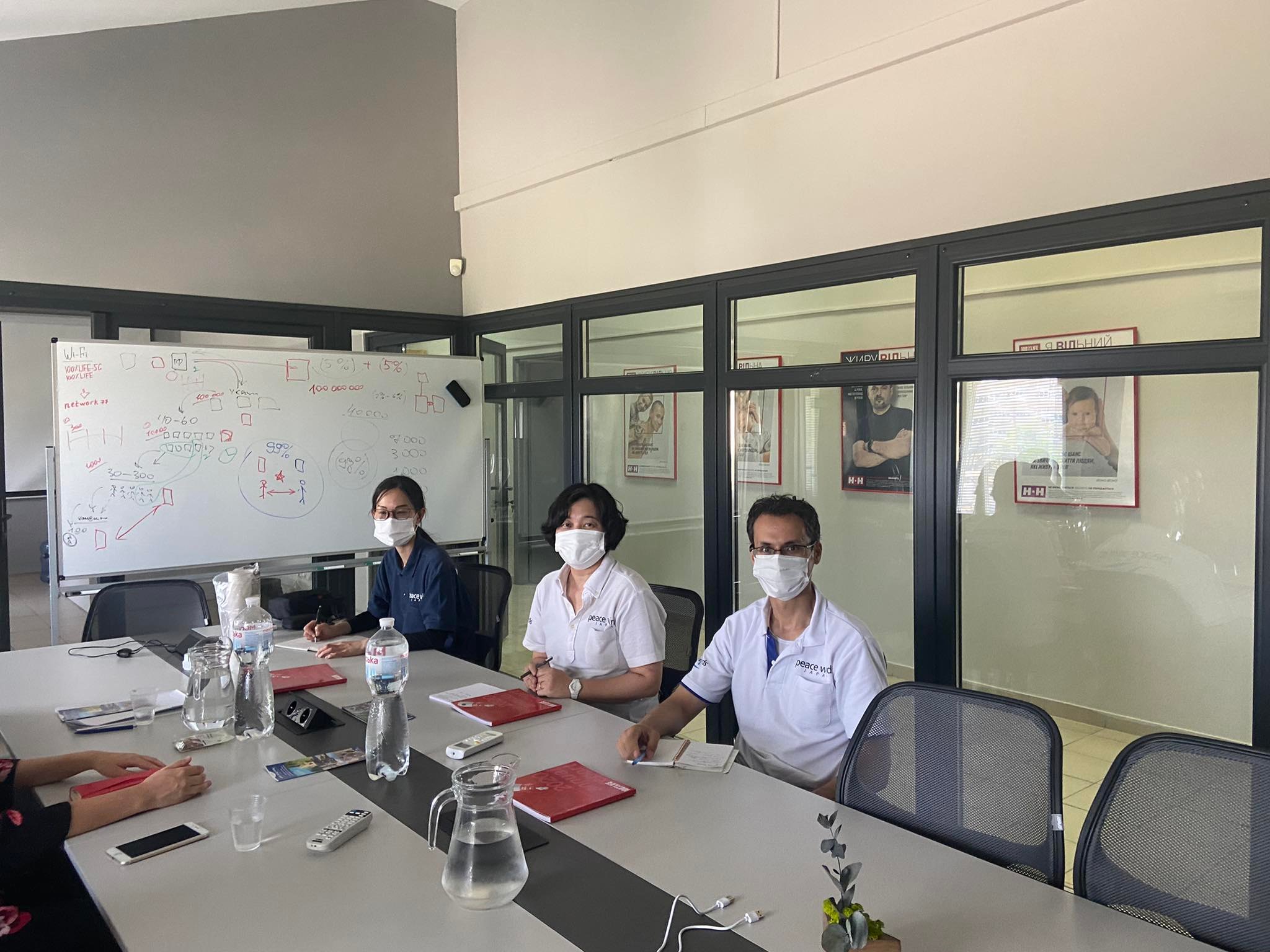 In September, 21 hospitals in the eight most war-affected Ukrainian regions will receive antibacterial,... 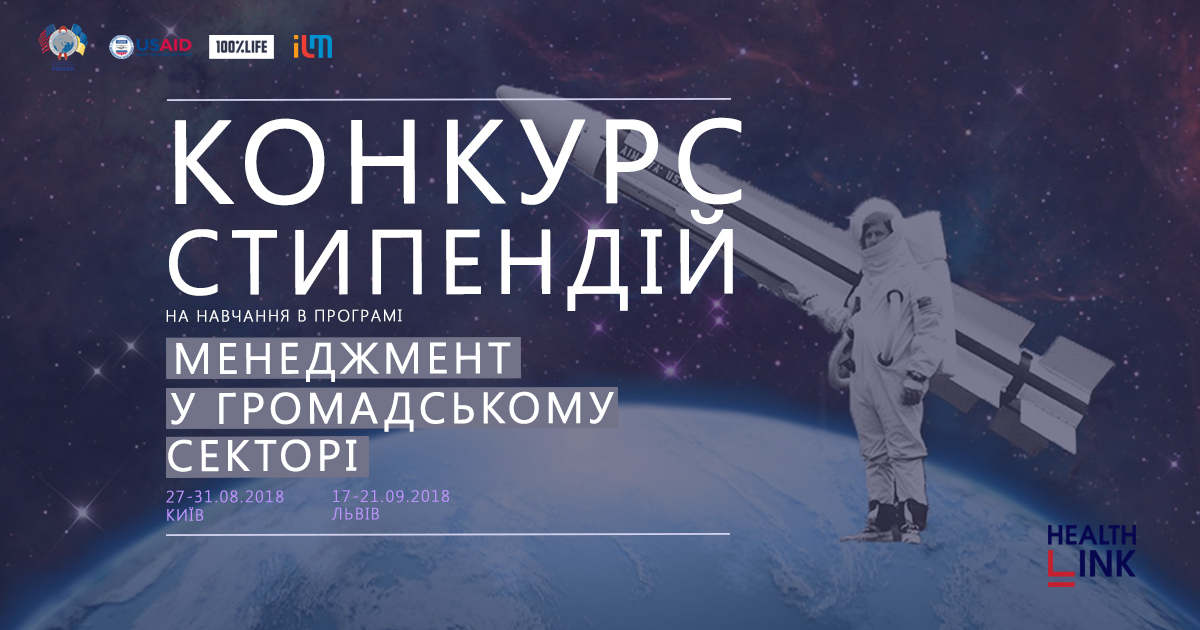 CO “100% of Life” announces a scholarship competition for participation in an NGO... 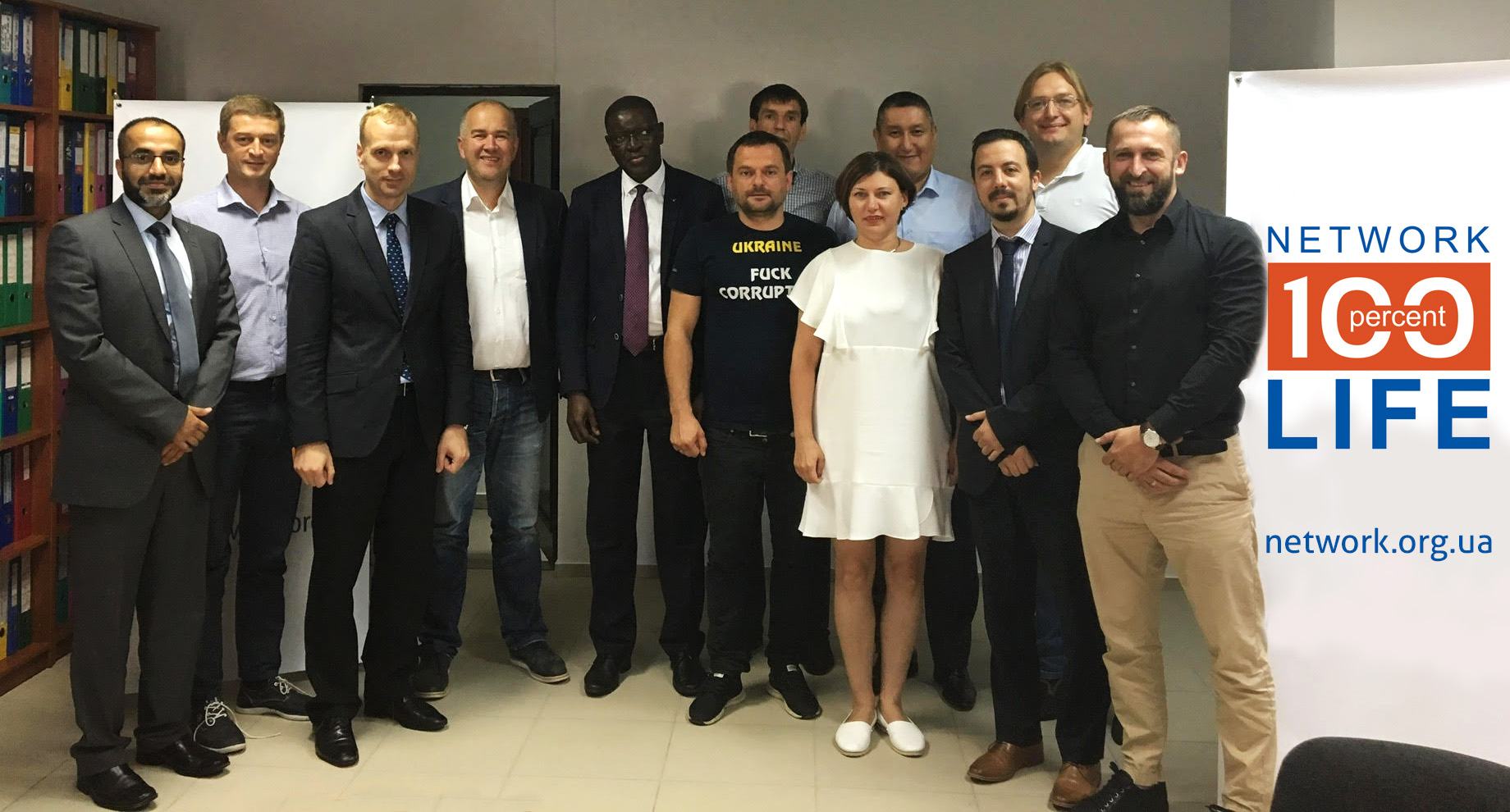