Michel Kazatchkin met with representatives of the Network

UN Secretary-General’s Special Envoy for HIV/AIDS in Eastern Europe and Central Asia Michel Kazatchkin met with representatives of the Network. The meeting with Special Envoy of the Secretary-General Michel Kazatchkin was conducted at the Network’s office in the framework of the humanitarian mission of the United Nations Organization Secretary-General on HIV in Eastern Europe and Central Asia in order to ensure sustainable access to HIV and TB treatment and prevention in Donbas, territory temporarily uncontrolled by the Government of Ukraine. The talk was devoted to the situation related to the provision of HIV treatment on the mentioned territory and determination of further steps of the mission’s work.

Among issues discussed during the meeting, there were the following topics: ensuring the continuous patients’ access to antiretroviral drugs; optimization of treatment in accordance with the recent WHO recommendations; laboratory equipment condition and existing difficulties with the provision of laboratory support for HIV treatment; and the HIV detection among the Donbas population. Maximum access to HIV diagnostic and treatment is the peculiarity of the Global Fund activities since 2018 to overcome HIV/AIDS epidemic on the territories of  Donetsk and Luhansk oblasts, temporarily uncontrolled by the Government of Ukraine. The Network will carry out deliveries of drugs and products for diagnosis in 2018 (and partly in 2019) during 3-4 quarters of this year. At present, patients of Donetsk and Lugansk oblasts are provided with medicines supplied by UNICEF. 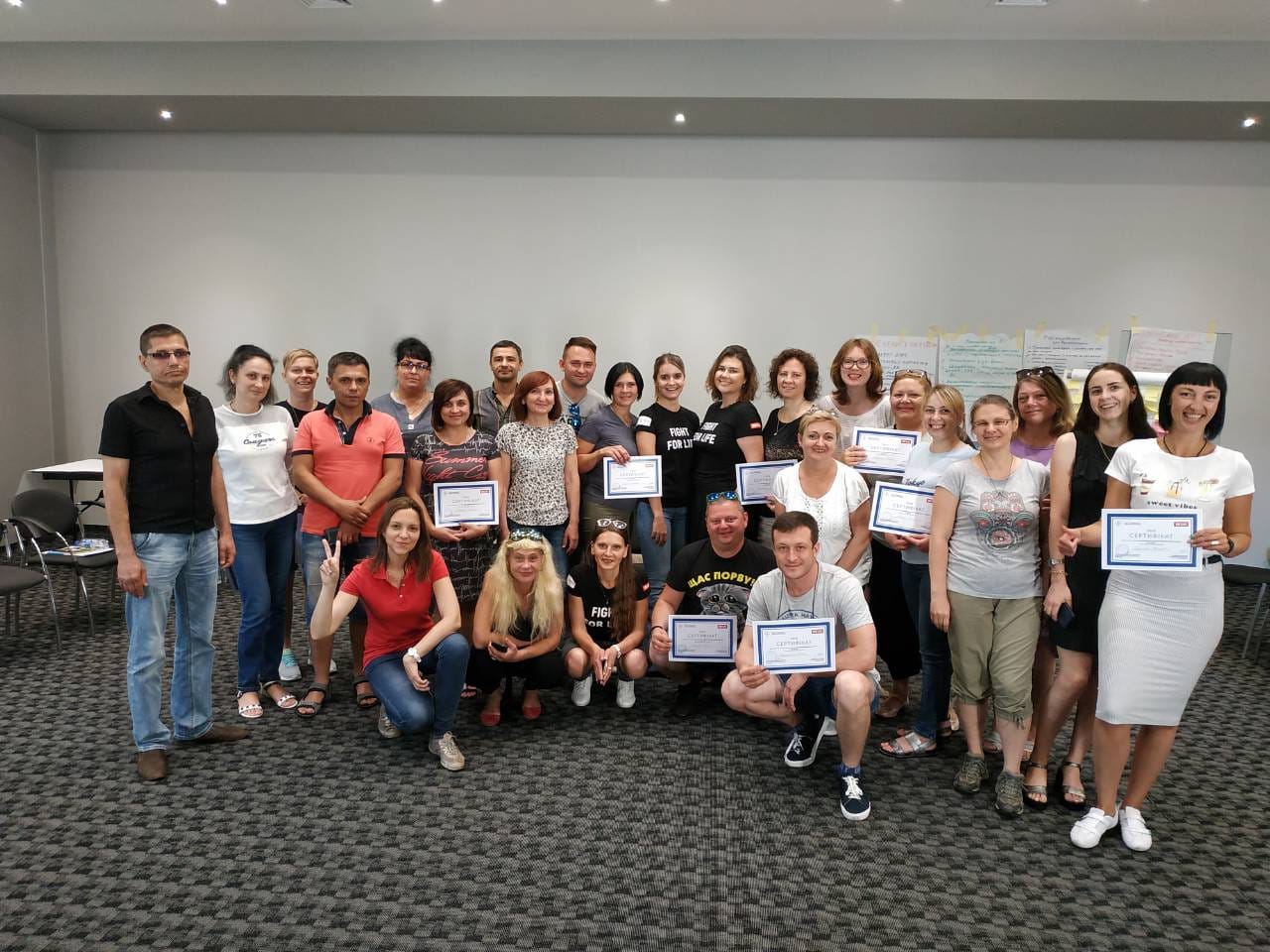 From June 19 to June 21, the Network, supported by the Public Health Center... 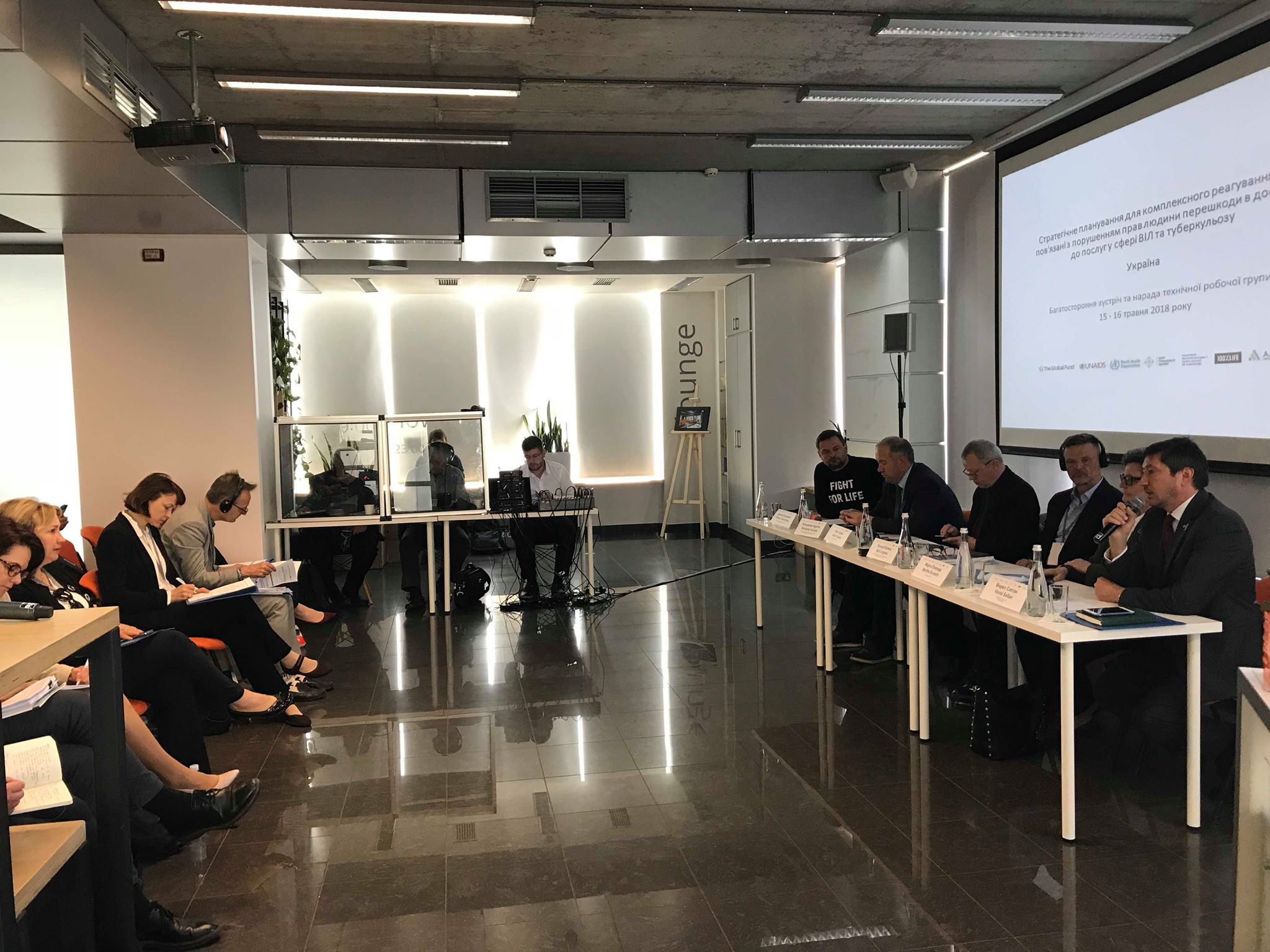 The Network meets with the Global Fund for Human Rights