“The efforts we made have brought amazing results – Bedaquiline is finally in Ukraine on a formal
basis,” said Policy and Advocacy Director of the Network Serhiy Dmitriev. “I’d like to thank all our
partners and colleagues who helped us in this intense fighting!”
According to the Public Health Center of Ukraine, for the first time in 2014, the country became
one of the top five countries with the highest burden of multi-drug-resistant tuberculosis (MDR-
TB).
In recent years, there has been an increase in the number of MDR-TB cases from 3 482 in 2009 to
6 757 in 2017. The number of cases of almost incurable tuberculosis with increased resistance to
anti-tuberculosis drugs is also increasing, and their proportion is about 15.5% of the total number of
patients with MDR-TB in 2017.
As of June 1, 2017, the total number of 31,713 patients with tuberculosis has been registered in
Ukraine.
Bedaquiline is the newest medication used to treat multi-drug-resistant tuberculosis. Over the past
40 years, Bedaquiline became the first new drug for the treatment of multi-drug tuberculosis, which
had FDA accelerated approval. Studies confirm that this medication is particularly effective against
multidrug-resistant strains of Mycobacterium tuberculosis; it reduces the treatment time of patients
from 18-24 months up to 12 months, and this drug gives a chance of recovery for patients with
severe forms of multidrug-resistant tuberculosis when the use of existing TB drugs is not effective.
We would like to remind that previously exclusive rights to trade in Ukraine belonged to a Russian
company, which complicated the entrance of the medication into the Ukrainian market. 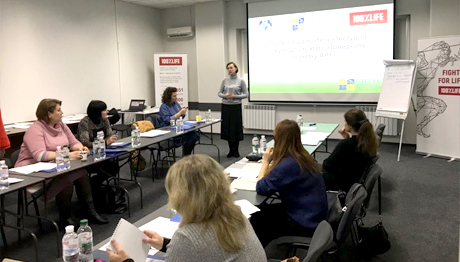 On March 26-28, the steering meeting of trainers on the preparation of training  «Patient’s... 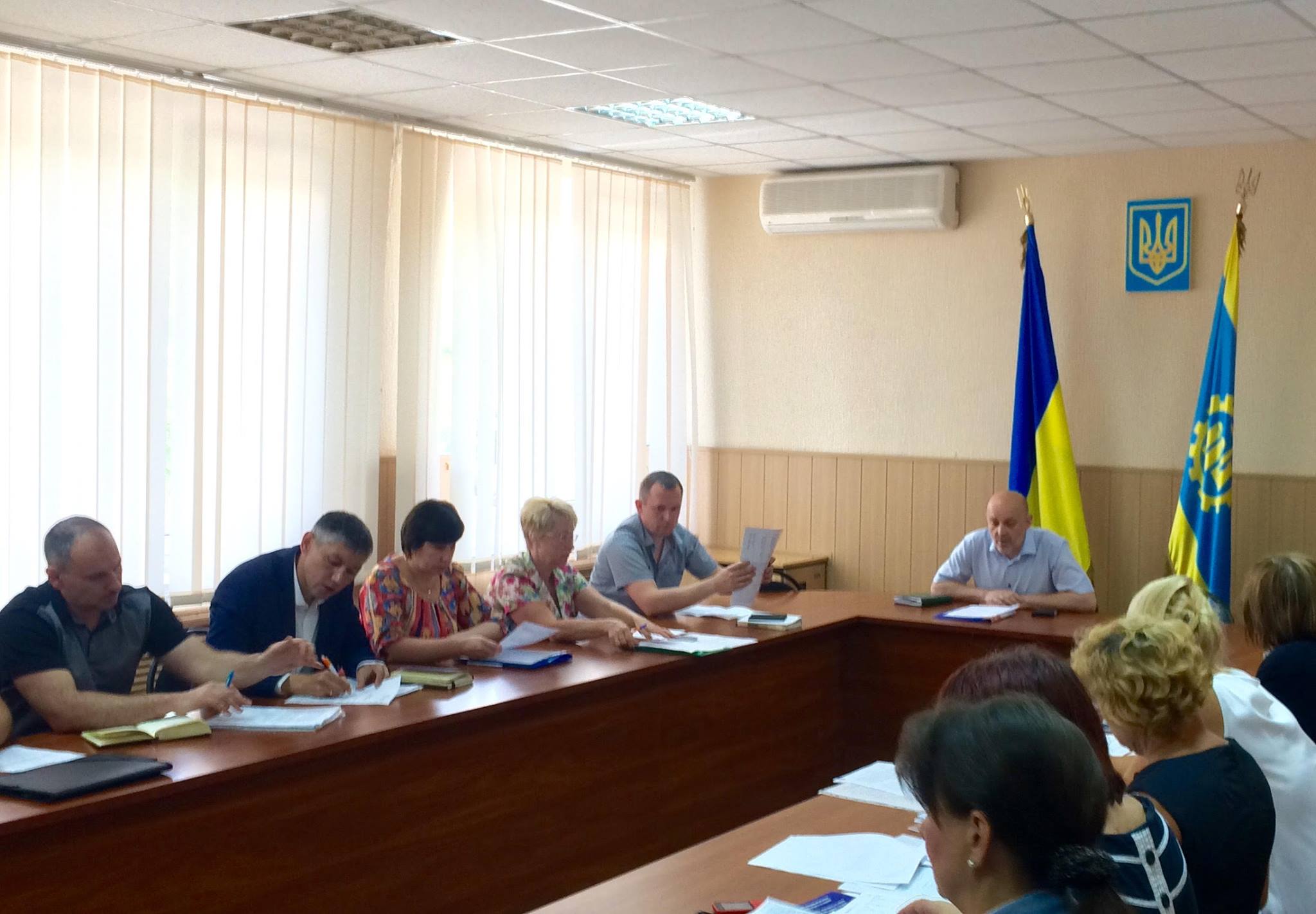 Network cooperation with the penitentiary system of Ukraine

At the beginning of July 2017, the leading specialist of the Network of... 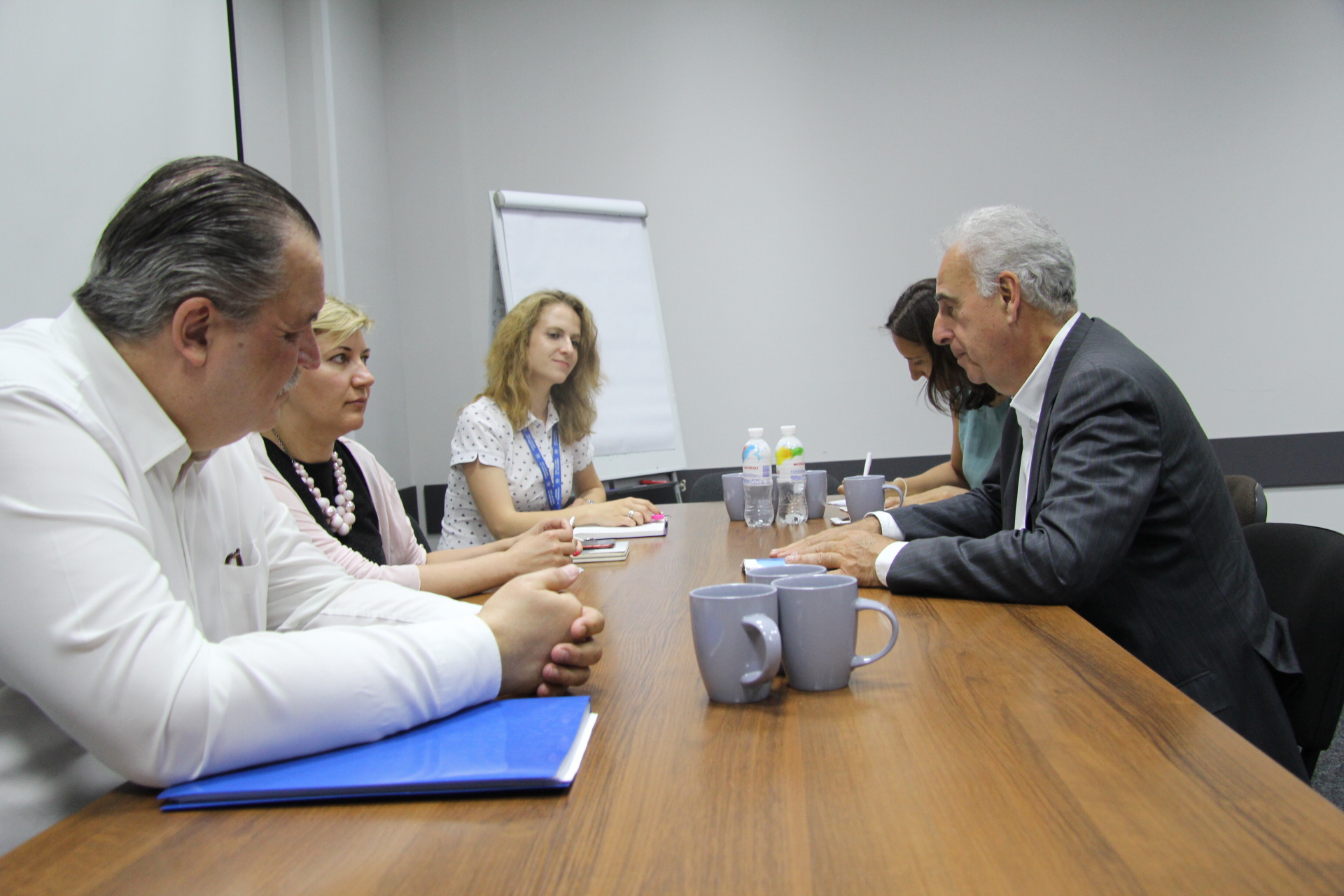 Michel Kazatchkin met with representatives of the Network