On November 16, 2017, the European HIV-Hepatitis Testing Week is launched and this event will last until November 24. The Network associated itself with a joint statement of key populations and regional networks, and other organizations focused on HIV and hepatitis.

The aim of this testing campaign is to ensure an available, effective, comprehensive, rights-based, safe, anonymous and voluntary HIV and hepatitis testing; conduct also early diagnosis and transition to treatment and care; raise awareness of barriers key and most affected populations to face.

Together with partners, the Network calls for challenging existing laws and policies that criminalize the transmission of HIV and/or hepatitis, as well as all forms of criminalization or other legal actions, such as drug use, same-sex consensual practices and sex work, aimed at the most affected population groups.

We strongly oppose such laws and policies! 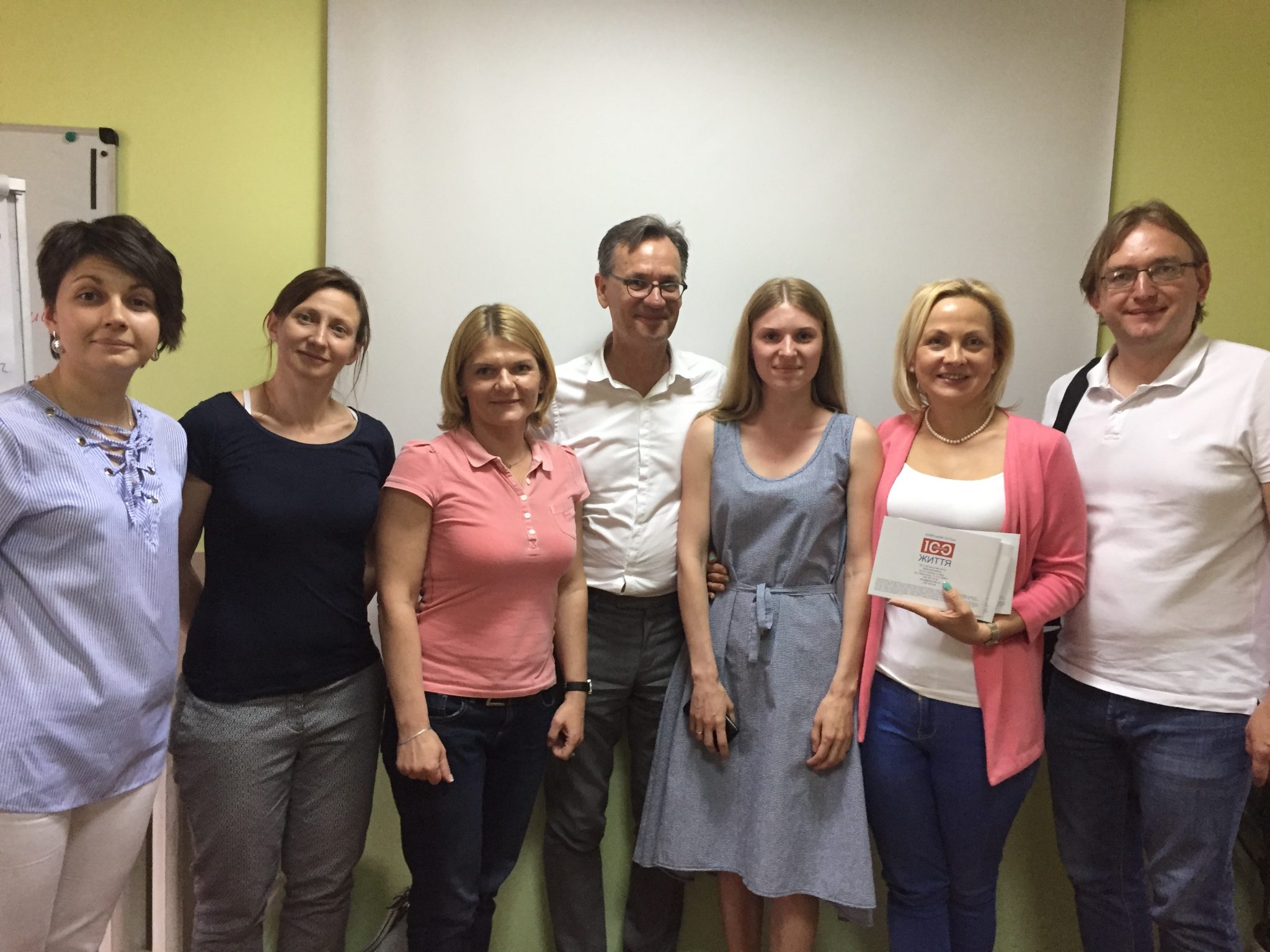 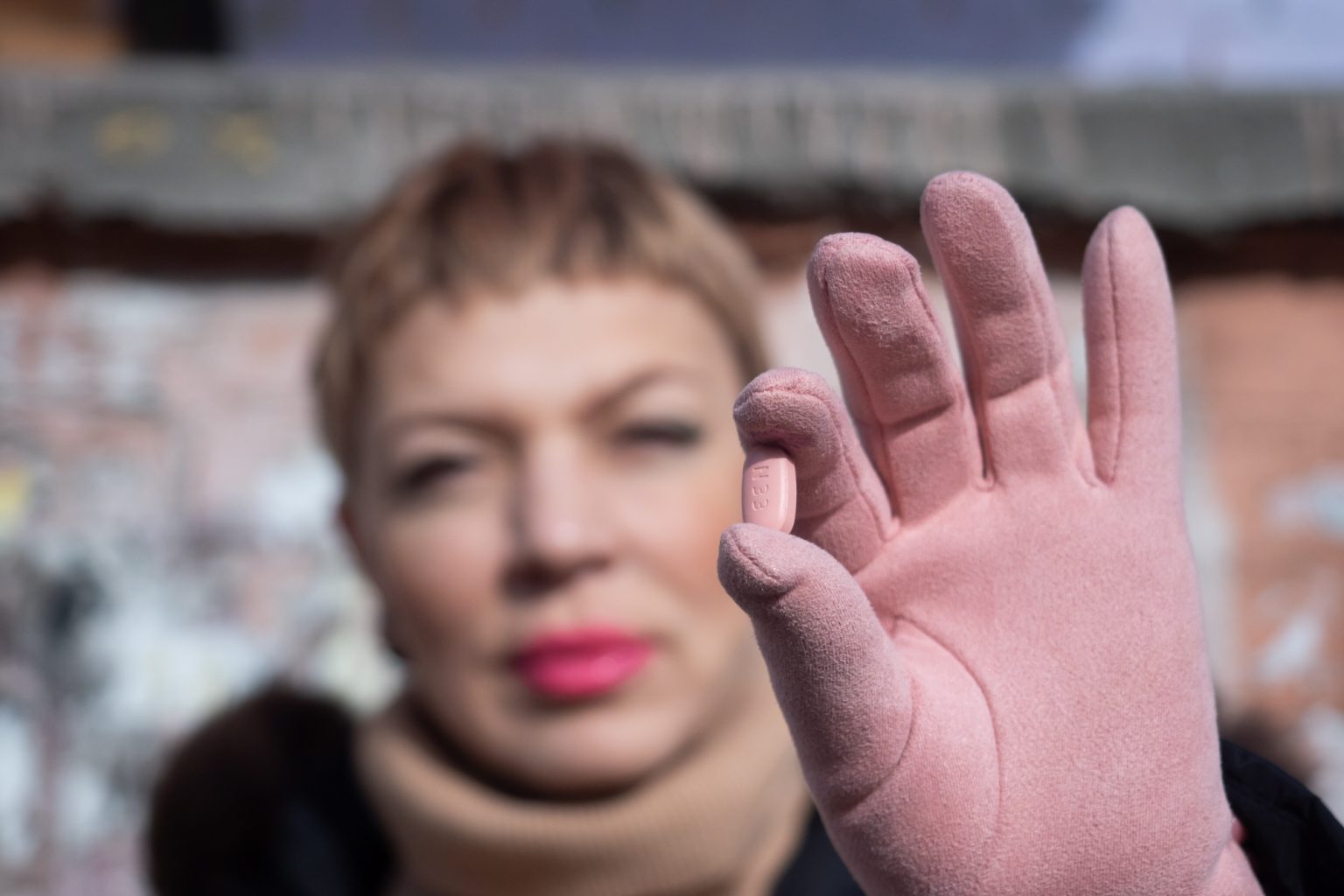 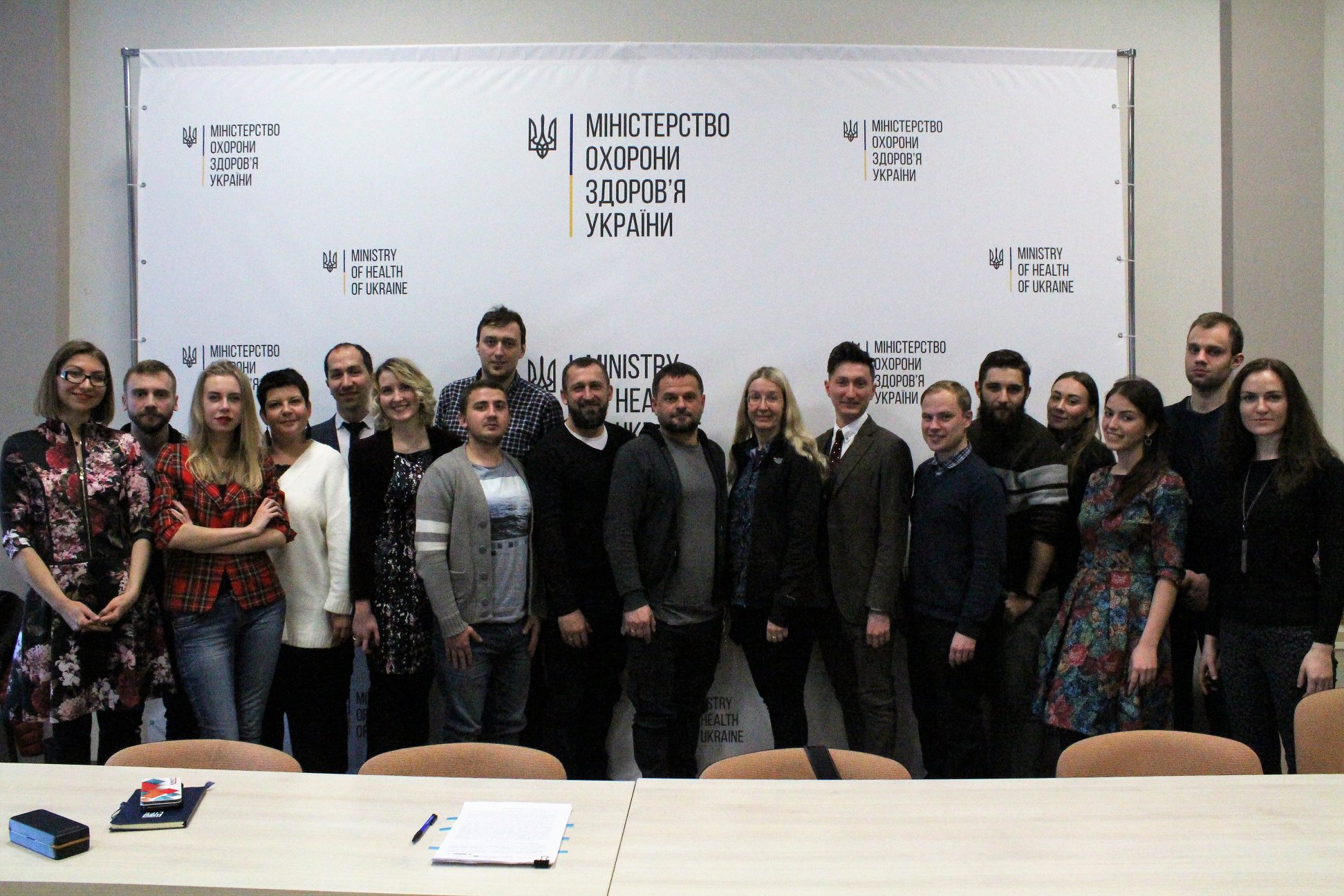 The Acting Minister of Health Ulana Suprun signed documents related to the free...