Those who fought to advance Ukrainian democracy have now become warriors in the effort to protect their countrymen sheltering in their homes and bunkers at a time of war, writes Borzou Daragahi for The Independent

Several weeks before Russia invaded Ukraine, Dima Sherembei began holding a series of meetings and drawing up plans just in case the war would. From his office in Kyiv, Sherembei oversees a sprawling charity that provides essential healthcare services to tens of thousands of Ukrainians with HIV across the country.

The group held training sessions about what to do in case of men with guns swarmed Ukrainian cities, patients or staff were forcibly displaced or enemy invaders occupied their neighbourhoods. They planned out how to deliver medicines to the most vulnerable, in case the worst-case scenario came to pass.

On 24 February, the worst did come to pass. Russia invaded, and the weeks of preparation gave a head start to Sherembei’s organisation, 100% Life, or the All-Ukrainian Network of People Living with HIV.
The group’s response to the war has been a totemic example of crisis management in the most difficult of circumstances. It also shows the important role of Ukraine’s colourful array of civil society groups, which have blossomed since the 2013-14 Maidan uprising against a pro-Kremlin leadership. 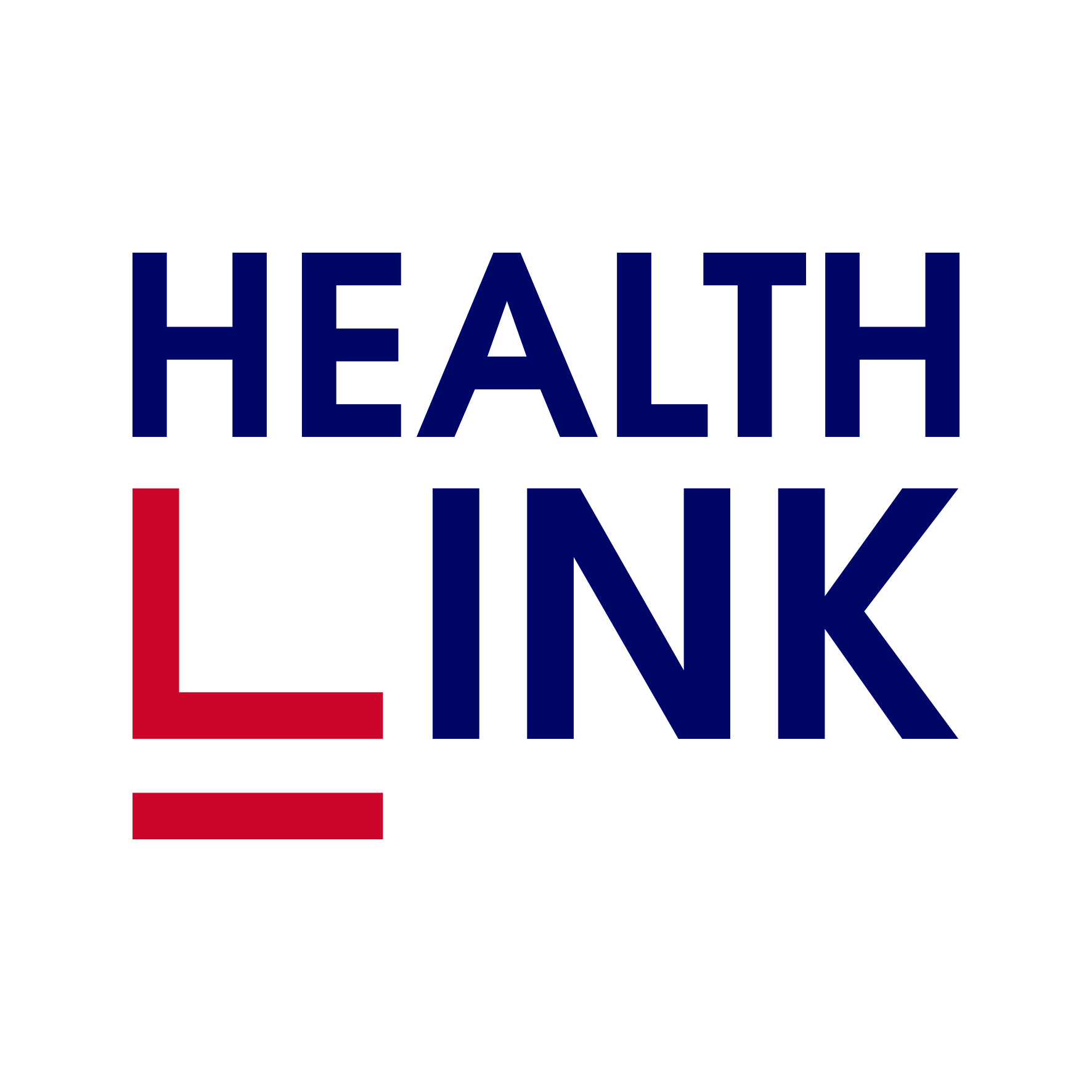 A large project to accelerate efforts to fight HIV/AIDS, HealthLink, has been launched... 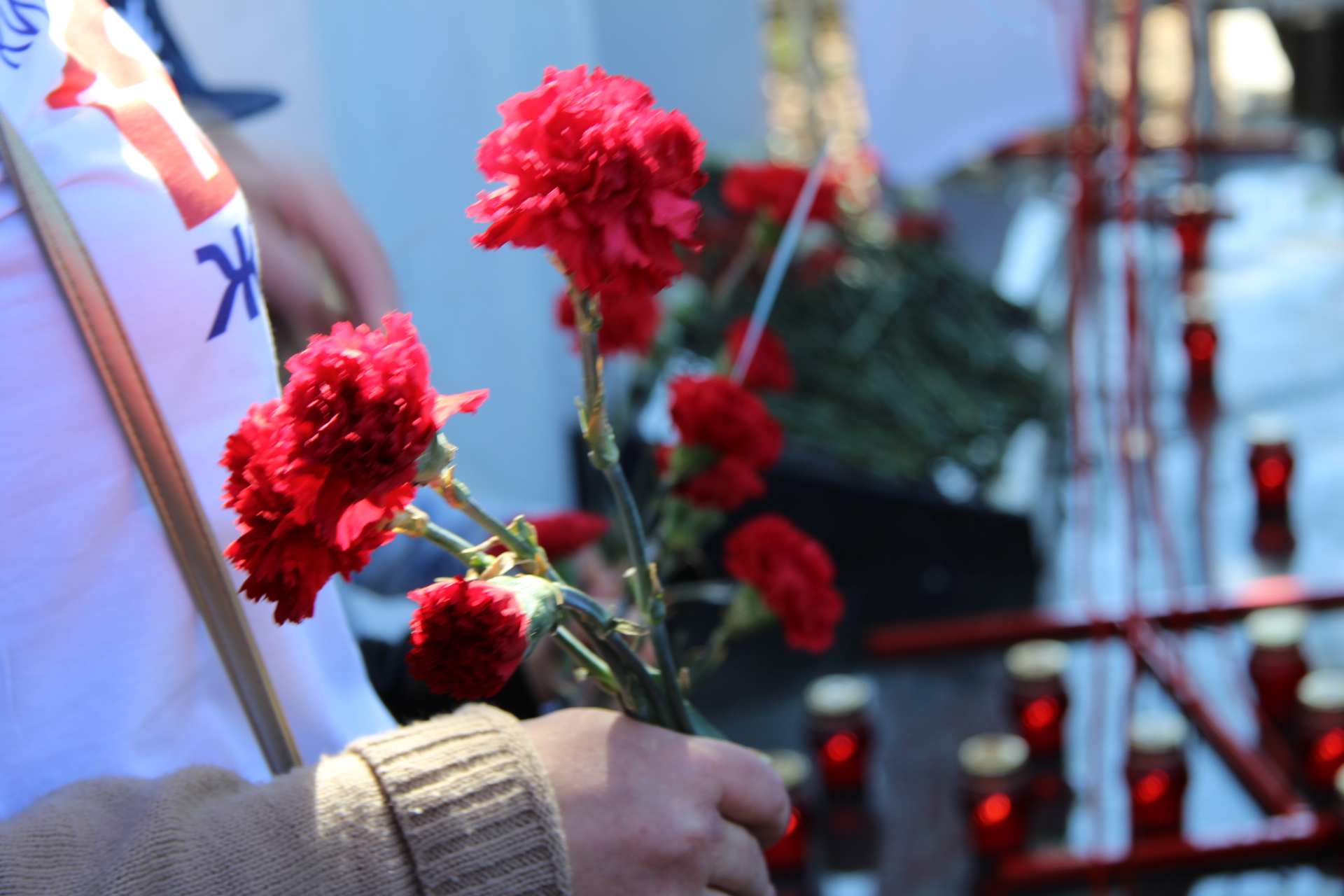