In October 2017, the first six regions of Ukraine have received the substitution maintenance therapy (SMT) drugs that were purchased exclusively from the state budget.

“For a year and a half, the Network, with the support of the Centre for Public Health, has been struggling to allocate money of the state budget for SMT, despite all the scepticism that we have encountered all the time,” says the Network Policy and Advocacy Director Serhiy Dmitriev, “But we have achieved a 100% transition to state funding that will ensure continuity and sustainability of services in SMT programmes.”

When the drugs purchased by the Global Fund run out, all regions will be completely transferred to the state-funded SMT programmes. 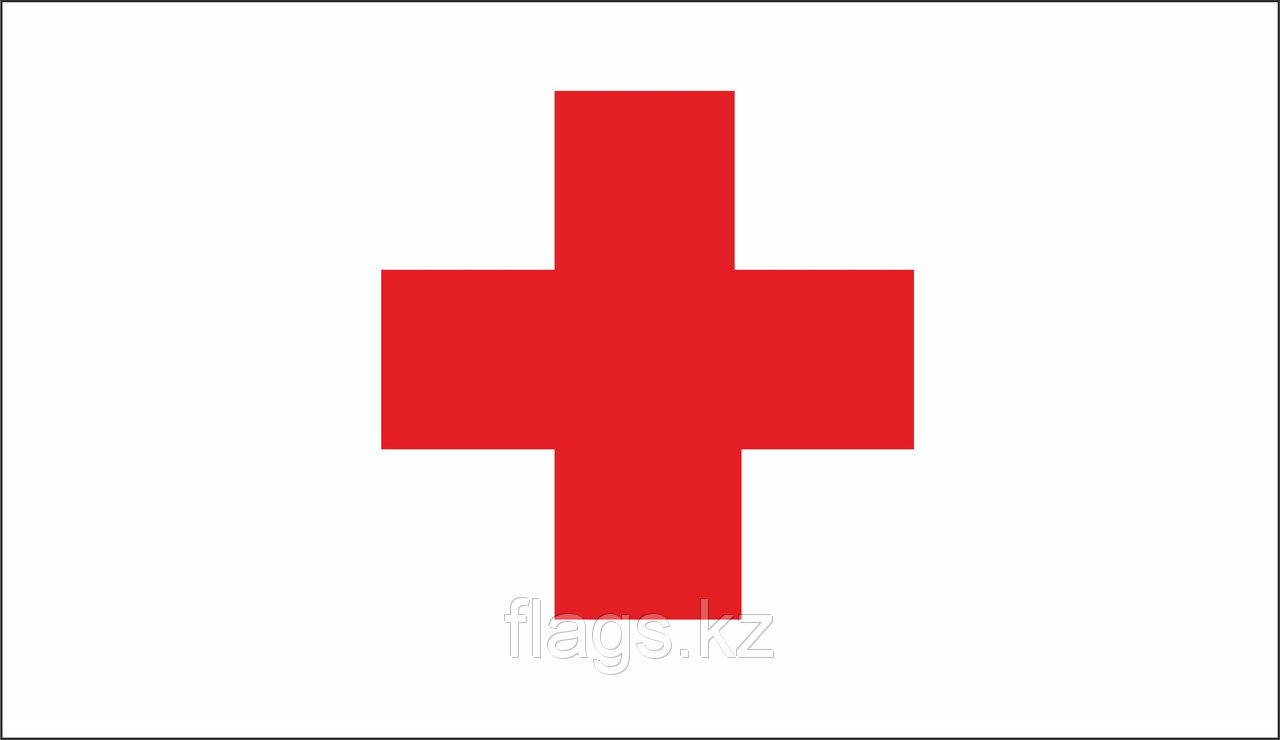 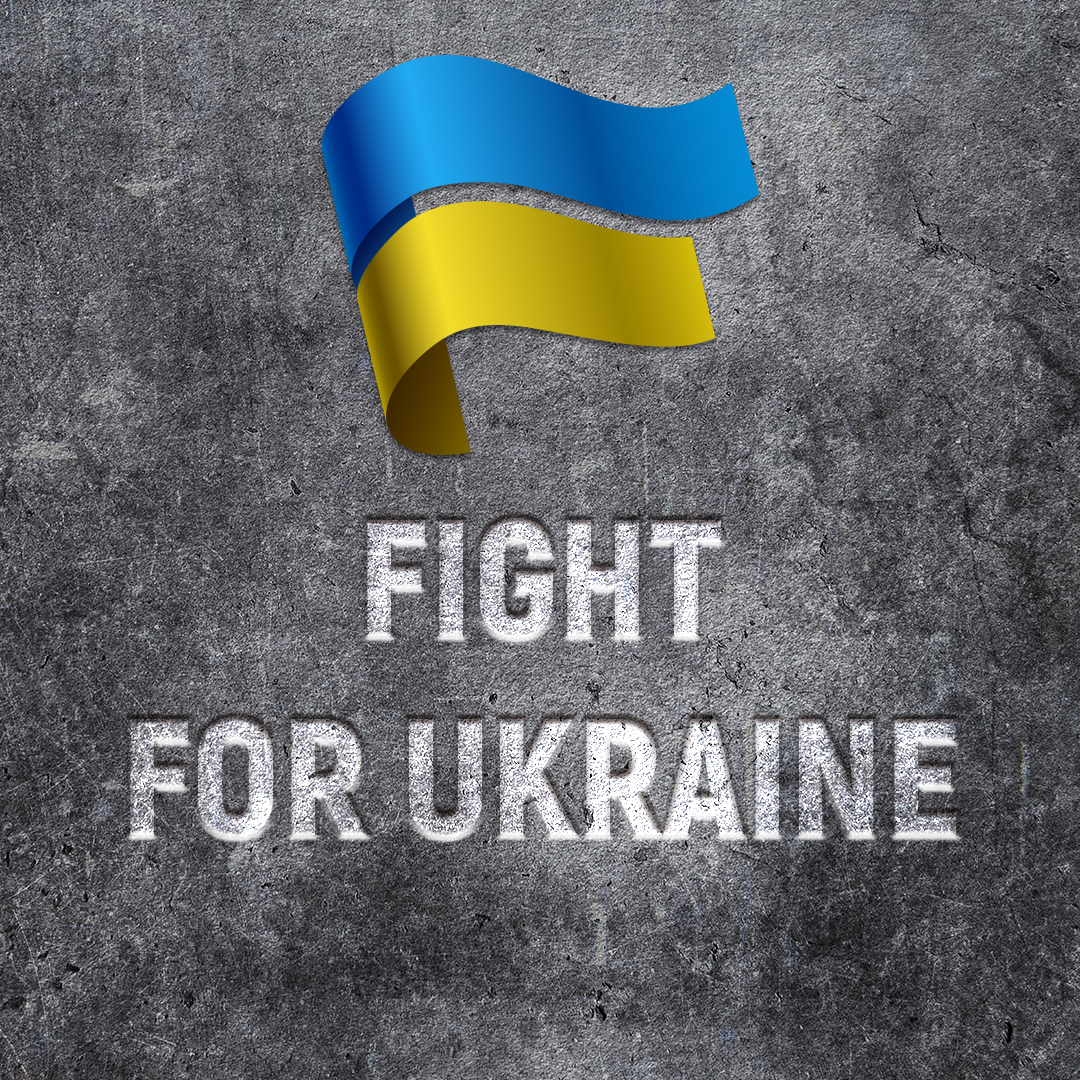 Two months of struggle. Giving it 200%

For more than two months of war, the 100% Life team has continued to... 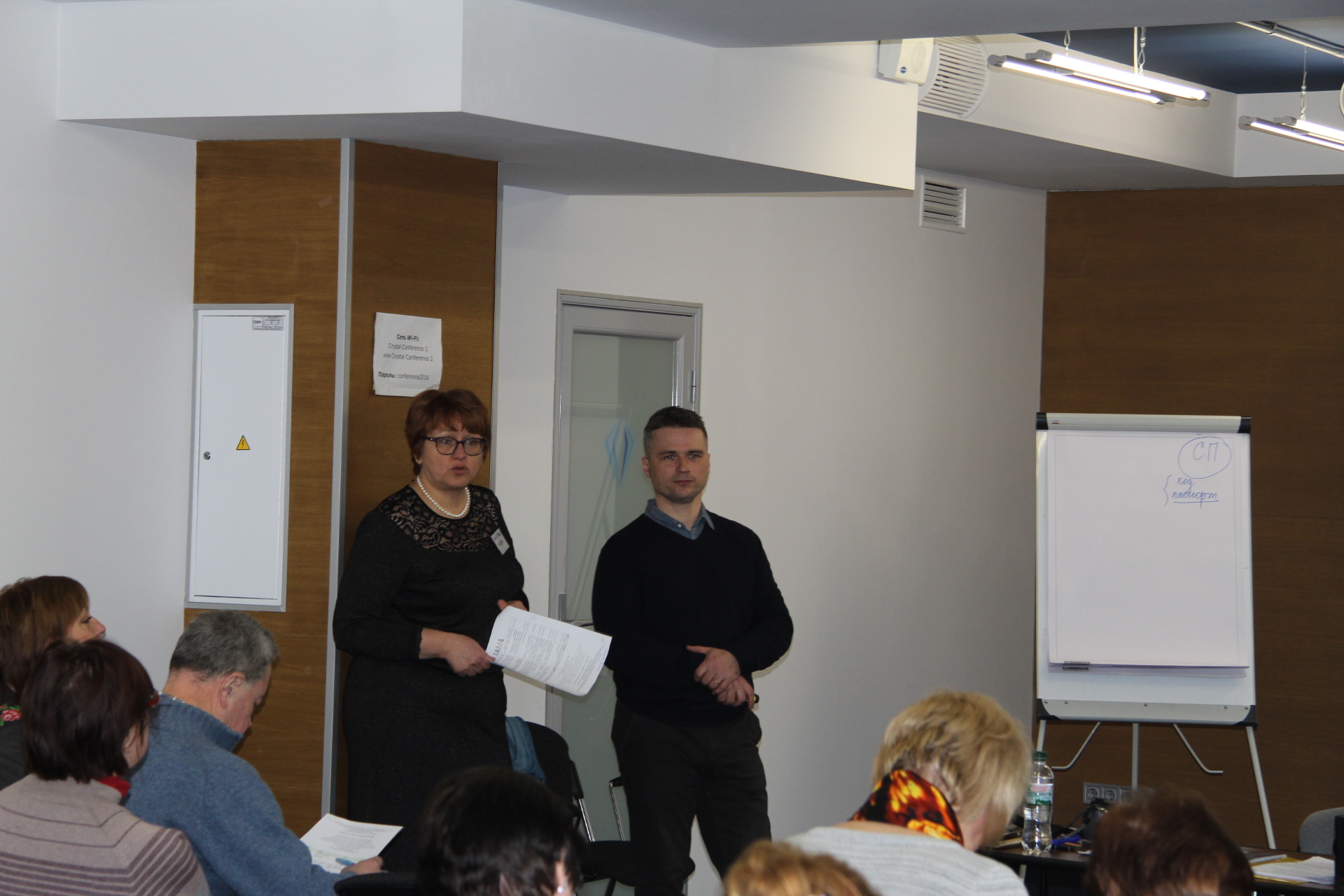 The training “Practicum for Pediatricians of AIDS Centres” was conducted on March 13-15,...