The position of the All-Ukrainian Network of PLWH

The All-Ukrainian Network of PLWH appeals to all stakeholders involved in overcoming the HIV and TB epidemic in Moldova to refrain from mutual discredit and organize a constructive dialogue to improve fighting epidemics and saving the lives of thousands of people.

We are sure that in any complex situation of this nature, the patients’ interest must be of primary importance. Human life is the value that levels out any conflict from the very beginning. Groundless accusations, discredit, and scandals lead only to a dead end and do not contribute to constructive solutions.

Ukraine has the experience of coming out of a similar situation. Now we are also going through the process of preparing the Continued Funding Request to Global Fund for 2018-2020. We also encountered disagreements that could jeopardize the whole programme and lives of thousands of people. We tackled this issue with dignity through sitting at the negotiating table and agreeing on new principles of work. We came to the realization that only the state could ensure accessible and systemic services, as well as sustainability after reducing international financing. The principle of the transition to state financing in Ukraine is put in a new request, and all major stakeholders will work to ensure that state responsibility has been implemented in practice, and not just on paper. After a constructive dialogue, we drafted a joint statement and made it as public as possible in order to close the issues for all involved parties.

The All-Ukrainian Network of PLWH supports Moldova in its way which is difficult but so promising for people. The state’s responsibility means coordination of actions, which guarantees the preservation of lives. Such coordination must be not nominal, but financial, political, systemic, and ideological one. Civil society, in general, and key communities, in particular, should understand and support this as much as possible.

The All-Ukrainian Network of PLWH calls on the Moldovan civil society organizations, working in the field of HIV and TB, to make every possible effort to implement the basic principle of the Global Fund to ensure the sustainability of HIV prevention and treatment programmes, and realize the decision on transition to public funding.

Dear colleagues,   The company Stichting Iplussolutions (Netherlands), which is a partner of CO... 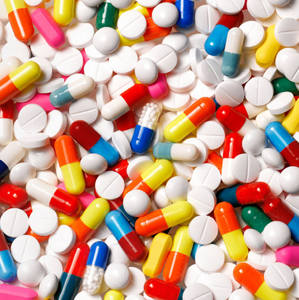 Key changes in the treatment of multiresistant and rifampicin-resistant tuberculosis

On August 17, 2018, the WHO (Geneva) released “Rapid Communication: Key changes to treatment... 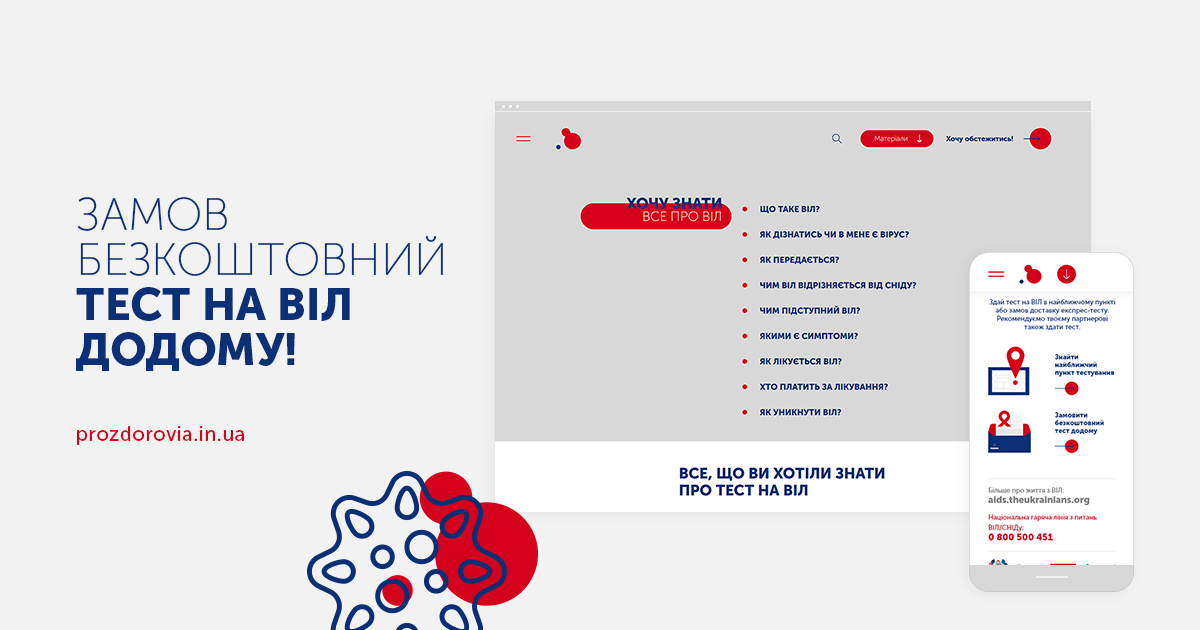 Ukrainians are offered to order free HIV tests at home

From now on, everyone in Ukraine can be diagnosed by testing for HIV at...