The Network spokeswoman spoke at the UNAIDS Coordinating Board The 40th meeting of the UNAIDS Programme Coordinating Board continues its work in Geneva. Regional Development Director of the All-Ukrainian Network of PLWH Vitaly Tkachuk became a delegate to the Coordinating Board for 2017-2018 from the NGO European Region.

Today the UNAIDS programme is reviewing approaches and an existing model of work. In response to the proposed new UNAIDS operational plan, Vitaly Tkachuk, as the representative of the NGO European Region, voiced a unified position of the public on the development of UNAIDS in the future. “As the delegates of the NGOs, we believe that UNAIDS is necessary for us. But what is our vision of the Joint UN program?” Vitaly Tkachuk says. “In Ukraine, we understand a key role of UNAIDS in responding to the HIV epidemic: the Fast Track programme works well in cities, attracting the attention and resources of the state and donors, and it is really changing the situation. But globally, we discern that the leadership of Fast Track in the EECA region is declining. This is due to the fact that the stated ambitious goals do not correspond to resources and reality. The financial crisis leads to a reduction in funding of UN country offices. This provokes a crisis of confidence on the part of NGOs because the procedures of reductions are not transparent for us. At the same time, the main obstacles to a full life for PLWH are the high price for ART, barriers to intellectual property and patents in the EECA region. What could be the reason for reducing the UNDP funding and number of the intellectual property specialists within the UNAIDS Secretariat? What is the rationale for reducing UNODC funding in a region where discrimination and the criminalization of people who use drugs remain the driving force of the epidemic?”

Vitaly Tkachuk noted that the European NGOs do not support the strategy of financial relationships between UNAIDS and the Global Fund (GF). First of all, it happens because the region is undergoing transition from GF financing to state funding and there are no funds for dividing into two streams. Secondly, the model of such financial relationships is not very effective from the managerial point of view, both for UNAIDS and for the GF.

“UNAIDS needs a long-term sustainable strategy of fundraising, a clear and understandable plan for its implementation. Together we need to start working on a plan of what exactly we should do. It is necessary to draw up clear operational plans with an understandable role of UNAIDS, its functions and its results not only for each country and each region, but also on a global level. And this process of reductions and prioritization should be clear and transparent if we want to restore confidence in the UN Joint Programme,” Vitaly Tkachuk summarised. The 40th meeting of the UNAIDS Programme Coordinating Board is taking place in Geneva from June 27 to June 29.

UNAIDS is the Joint United Nations Program on HIV/AIDS. UNAIDS was established in 1994 by the resolution of the UN Economic and Social Council and launched in January 1996. 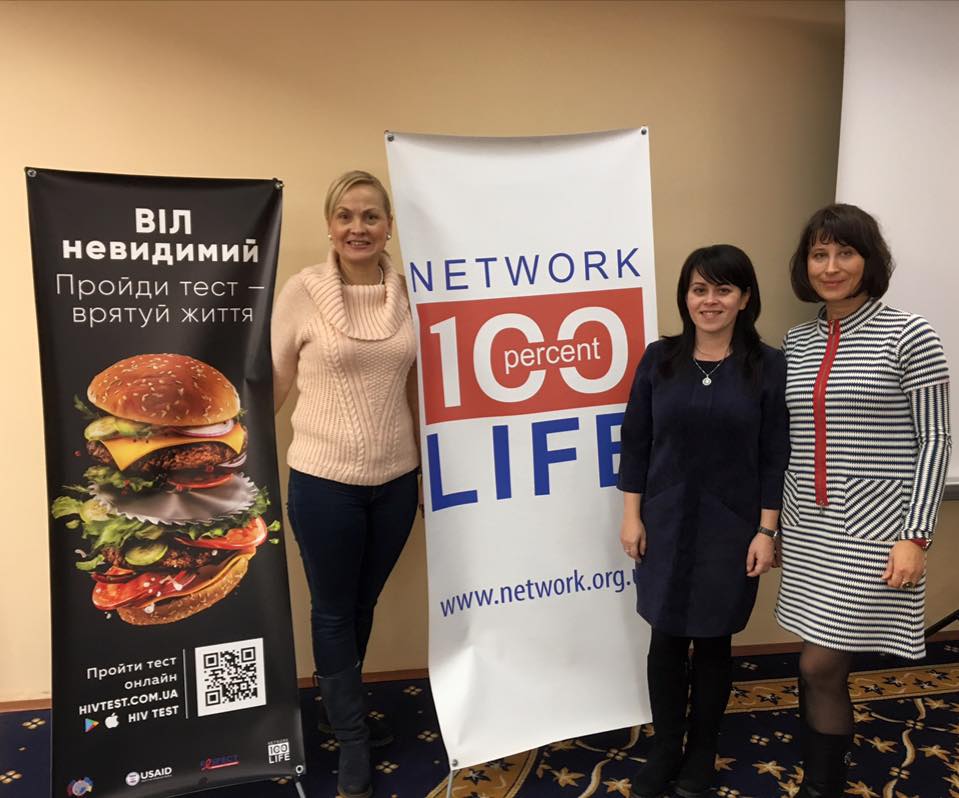 The training “HIV Testing and Counselling, and Providing a Continuum of Services”, which was... 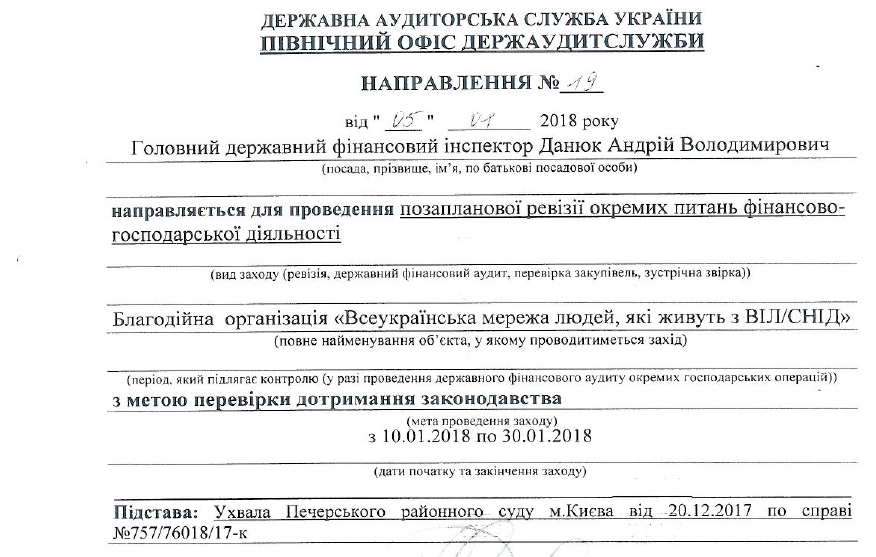 The National Police reopened a 3-year-old case to commit a new attack on the... 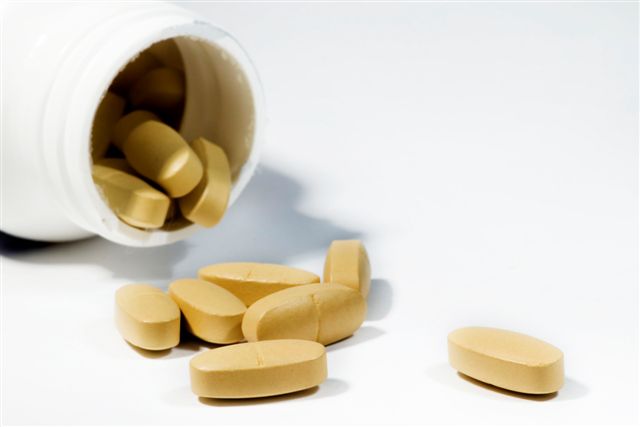 In October 2017, the first six regions of Ukraine have received the substitution...