On February 19-20, 2018, a meeting was held in Minsk (Belarus) to discuss the priorities of the programme for the GF regional competition aimed at achieving sustainability of HIV services for key groups in the EECA region.

Priorities that will form the basis of a multi-country proposal and also the plans of other consortia from the post-Soviet region and south-eastern Europe were discussed at this meeting.

“The priority of this programme is the result: the transition to national funding and the systematic expansion of access to services. We know how to do this,” said Dmytro Sherembey from the All-Ukrainian Network of PLWH. “After we transferred key programmes to the state in Ukraine, we began to work successfully in a number of countries of the EECA region to support such processes.”

“Directions of the proposed programme is interested and relevant for us,” stated Iryna Novik from the Belarusian Republican Scientific and Practical Centre for Medical Technologies, Informatization, Administration and Management of Health. “The issues of transition and sustainability are now the most urgent. Belarus has something to share, and we count on an effective exchange of experience with colleagues from other countries.”

Nurali Amanzholov of the Central Asian Association of PLWH believed that the partnership was the strongest in the region to implement tasks aimed at optimizing the ART regiments and prices, which could have a significant impact on the coverage of programmes in the EECA region and affect the cascade of HIV.

“It is very important for the transgender community of the Eastern Europe and Central Asia region to be integrated into the regional dialogue. For the first time the importance of specific and sensitive services for transgender people is recognized in our region. I am convinced that this dialogue will be a new starting point for developing programmes for our community,” said Anzhelika Volkonska from the HelpTG initiative group.

Andriy Klepikov from the Alliance for Public Health noted that a wide range of people took part in the discussion of the plans, and he thanked for valuable advices to improve the programme. The programme’s concept will be presented in country dialogues and be open for comments until March 2018. 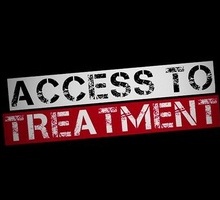 The price for sophsbuver will be significantly reduced

The Ministry of Economic Development and Trade of Ukraine (MEDT) refused to grant the... 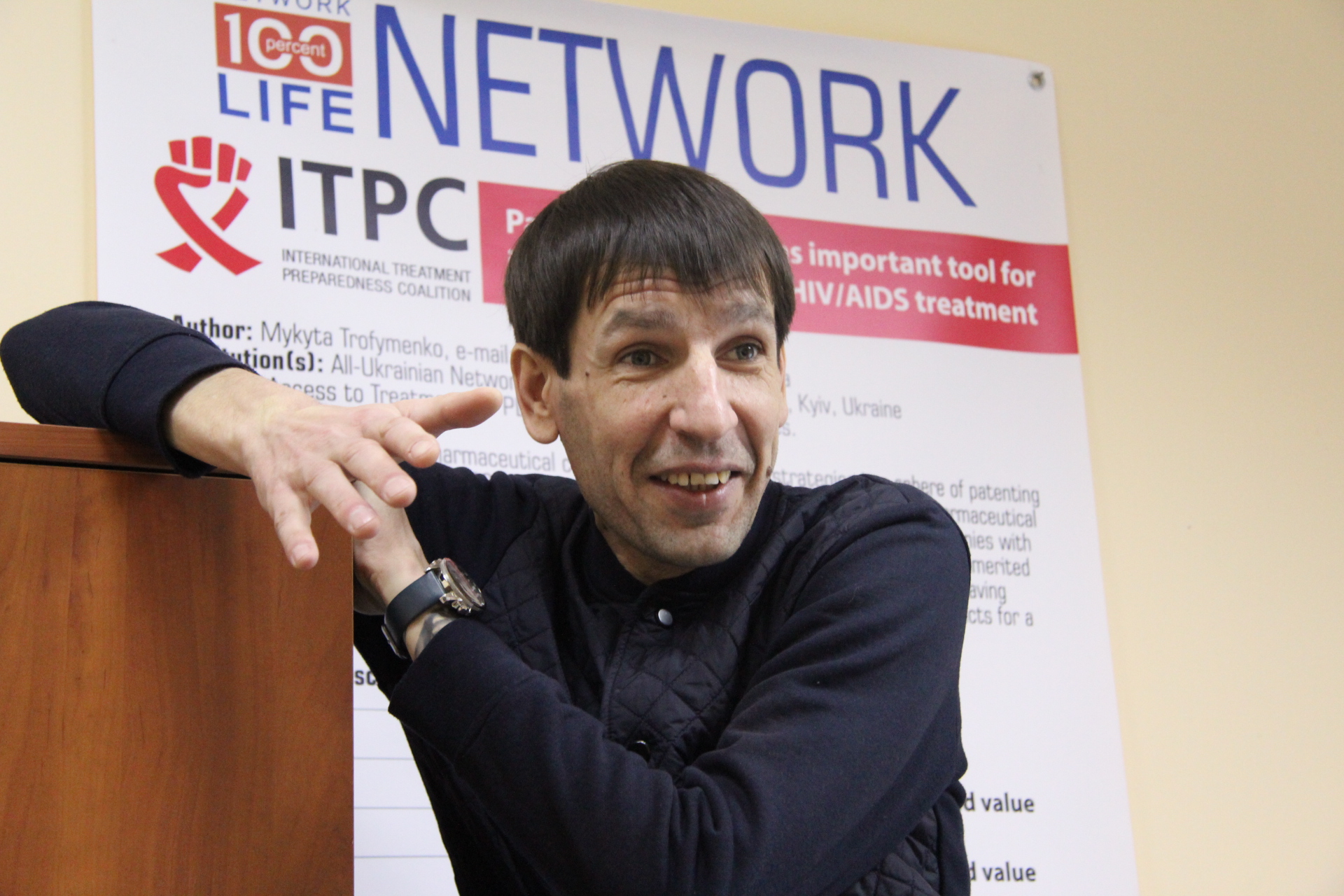 Vitaly Tkachuk, Network Regional Development Director, was selected as a delegate in the... 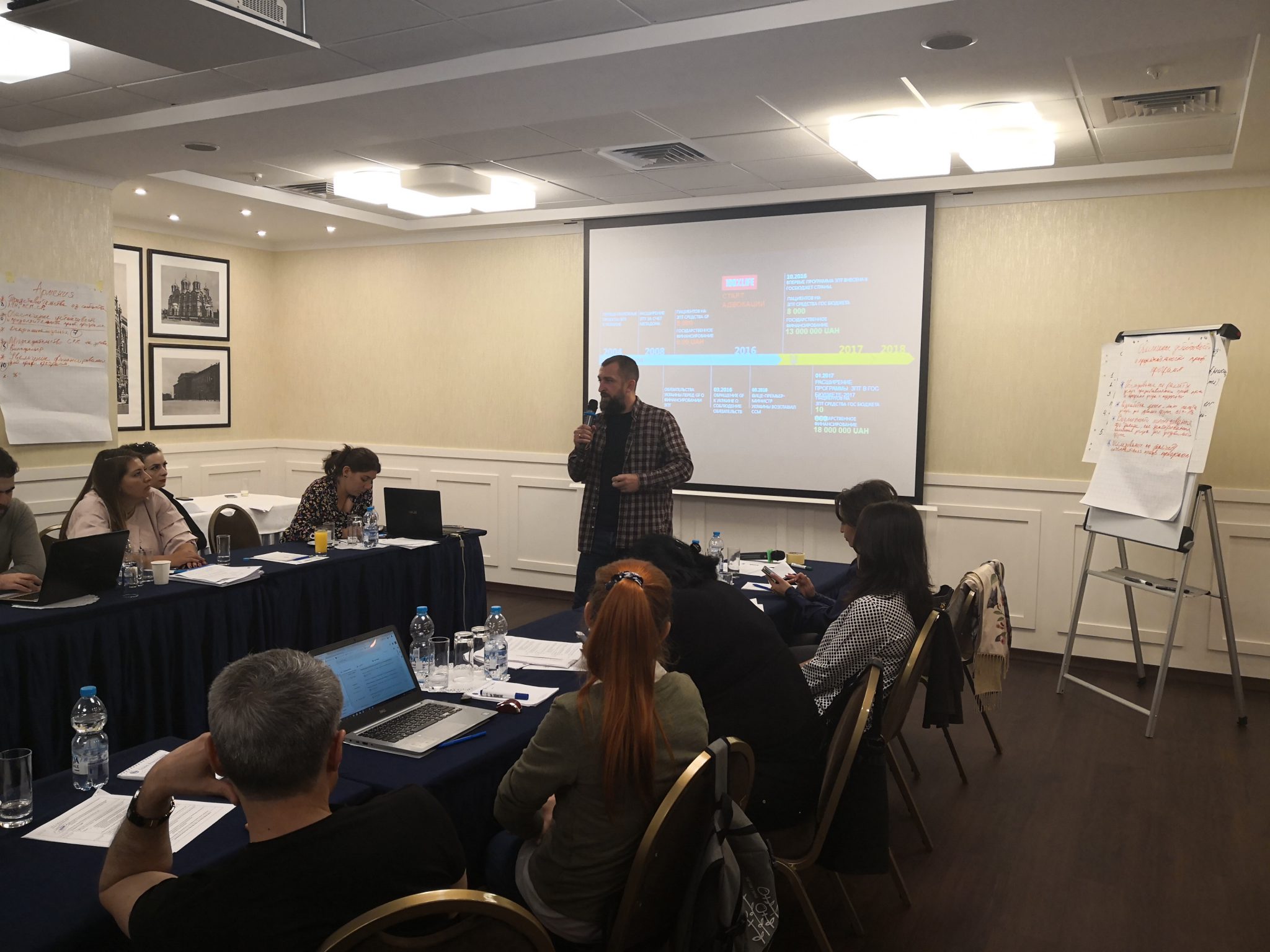 On October 18-19, 100% Life conducted a multi-country training “Strengthening the capacity of communities...