How Ukraine will stop the HIV / AIDS epidemic The HIV/AIDS epidemic in Ukraine will be stopped. On September 27, 2017, such a joint statement was made by the Acting Minister of Health of Ukraine Ulana Suprun, the Director of the Joint United Nations Programme on HIV/AIDS (UNAIDS) in Ukraine Jacek Tishko, the Representative of the UN Children’s Fund in Ukraine Giovanna Barberis, the WHO Representative Marta Everard, and the Chairman of the largest patients’ organization CO “All-Ukrainian Network of PLWH” Dmytro Sherembey.

The reason for such a statement was caused by a unique situation consisting of three factors. Ukraine has favourable economic conditions regarding both the state financing and the international financial assistance. As to technical capacity, the country has access to modern anti-HIV drugs at an affordable price and there is a network of organizations that provide treatment, social support, and public control. There is also the political will of the Ministry of Health and the Cabinet of Ministers of Ukraine to implement a medical reform that will help to overcome the HIV/AIDS epidemic.

“Today, 75% of medicines for HIV-positive patients are bought by the state. The government has made an unprecedented step by doubling funding of HIV and TB treatment programmes to record 871 million UAH and 512 million UAH respectively. A unique opportunity to overcome the HIV/AIDS epidemic has been created. The main thing is not to waste time!” the Acting Minister of Health Dr. Ulana Suprun stressed.

According to international organizations, Ukraine is in the situation when we are more close to success than ever before, and we have all what is necessary for it. “Ukraine participates in the UN 90-90-90 Global Strategy to End HIV/AIDS in the World. Kyiv and Odesa became the first cities in the country to sign the UN Fast Track Cities Strategy.”

“Ukraine has all necessary resources and political will to overcome the HIV epidemic. Today it is necessary to focus on ensuring that all people living with HIV are provided with treatment. Our common goal with the Government of Ukraine is to provide every person with effective treatment immediately after diagnosis. This will stop the epidemic,” said the UNAIDS Director in Ukraine Jacek Tiszko.

The Representative of the UNICEF in Ukraine Giovanna Barberis noted that Ukraine has made a significant step to fight AIDS. “In the last 15 years 95% of pregnant women have been reached by prevention services coverage and the mother-to-child transmission of HIV has been reduced by a factor of 9. However, there are still many challenges ahead of the international goals. Only the joint and accelerated efforts of the Government, civil society, and international organizations can contribute to the achievement of the necessary progress.”

During the past 10 years, in Ukraine, the number of patients receiving HIV treatment using antiretroviral therapy (ART) has increased by a factor of 20 to 82 860 patients. But today, unfortunately, only one in two HIV-infected Ukrainians know their diagnosis and visited a doctor.

“We live in the historical time and we will witness how the HIV epidemic in Ukraine will be stopped,” said Dmytro Sherembey, the Chairman of the All-Ukrainian Network of PLWH. “Thanks to technologies, today HIV-positive people who take therapy live 100% full life and do not transmit the virus.”

From 28 to 29 September, 2017, the Ministry of Health of Ukraine, with the support of the Joint United Nations Program on HIV/AIDS (UNAIDS), the World Health Organization, and the UN Children’s Fund (UNICEF), initiated the National Consultation on “How to Stop HIV/AIDS in Ukraine”. Representatives of regions and patients’ organizations, international and national experts are involved. The task of the event is to synchronize understanding of the situation; identify the steps and relevant roles; and develop a plan to stop the epidemic in Ukraine.

As of July 1, 2017, 136,965 HIV-infected citizens of Ukraine were under medical supervision. According to the estimates of the Centre of Public Health of the Ministry of Health, about 240 000 HIV-positive citizens live in Ukraine.

Over the past 30 years, 43 206 Ukrainians have died of AIDS. Sad statistics confirm that 80% of deaths are among active and working people aged from 25 to 49. 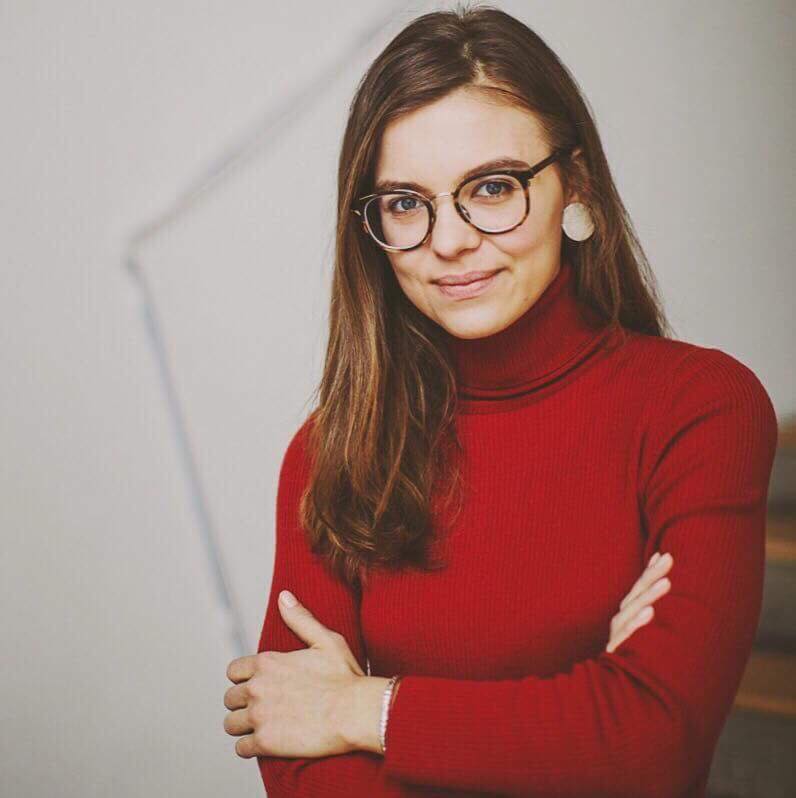 Anastasia Deeva became a winner of the competition for the position of the... 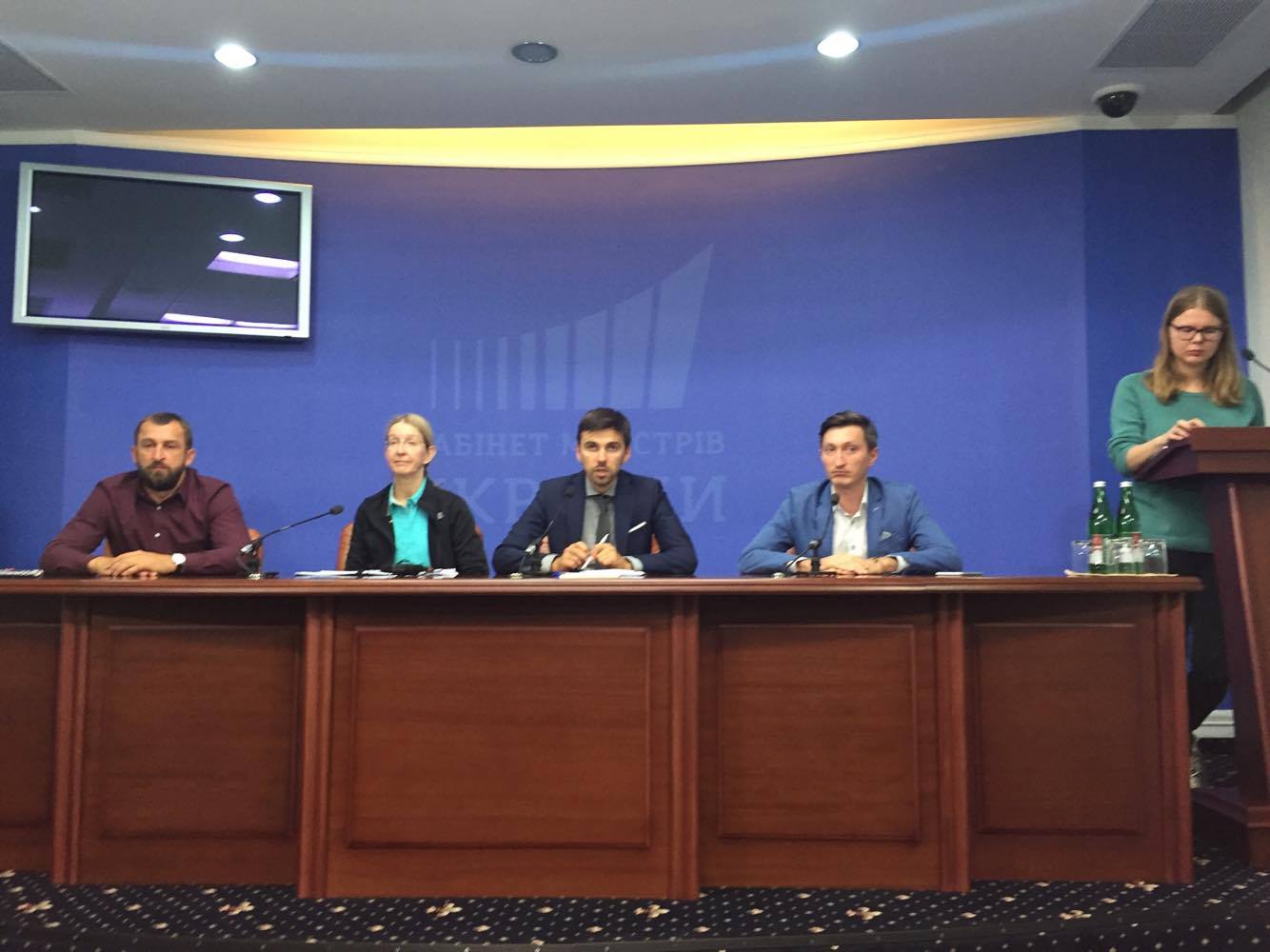 eHealth started in the test mode

On September 20, 2017, the electronic health care system eHealth, initiated by the...