Screening for tuberculosis (TB) and intensified follow-up of TB cases in people starting antiretroviral therapy and urine-based screening of inpatients with HIV both have the potential to significantly reduce deaths and improve rates of TB treatment in people with HIV, according to results of two large studies presented at the Conference on Retroviruses and Opportunistic Infections (CROI 2018) on Monday in Boston.

Despite the introduction of earlier antiretroviral therapy (ART) and wider access to treatment in lower- and middle-income countries, people with HIV in countries with a high burden of TB still have a higher risk of dying of TB after starting antiretroviral treatment than HIV-negative people.

Over the past ten years World Health Organization (WHO) recommendations have sought to improve TB case finding among people with HIV. WHO developed a symptom screen for TB to enable cases of active TB to be identified. WHO has also recommended the integration of the Xpert molecular diagnostic platform into screening protocols, to speed up diagnosis.

Another diagnostic tool with a more limited application, a urine-based lipoarabinomannan (LAM) test, was recommended on a conditional basis for use in people with HIV with advanced HIV disease (a CD4 cell count below 100 cells/mm3) or seriously ill patients at any CD4 cell count. WHO concluded that urine-based LAM was not suitable for use as a general screening tool, either in people with HIV or other groups.

On July 25, activists from the EECA region organized “Stop AbbVie, Fight For Life”... 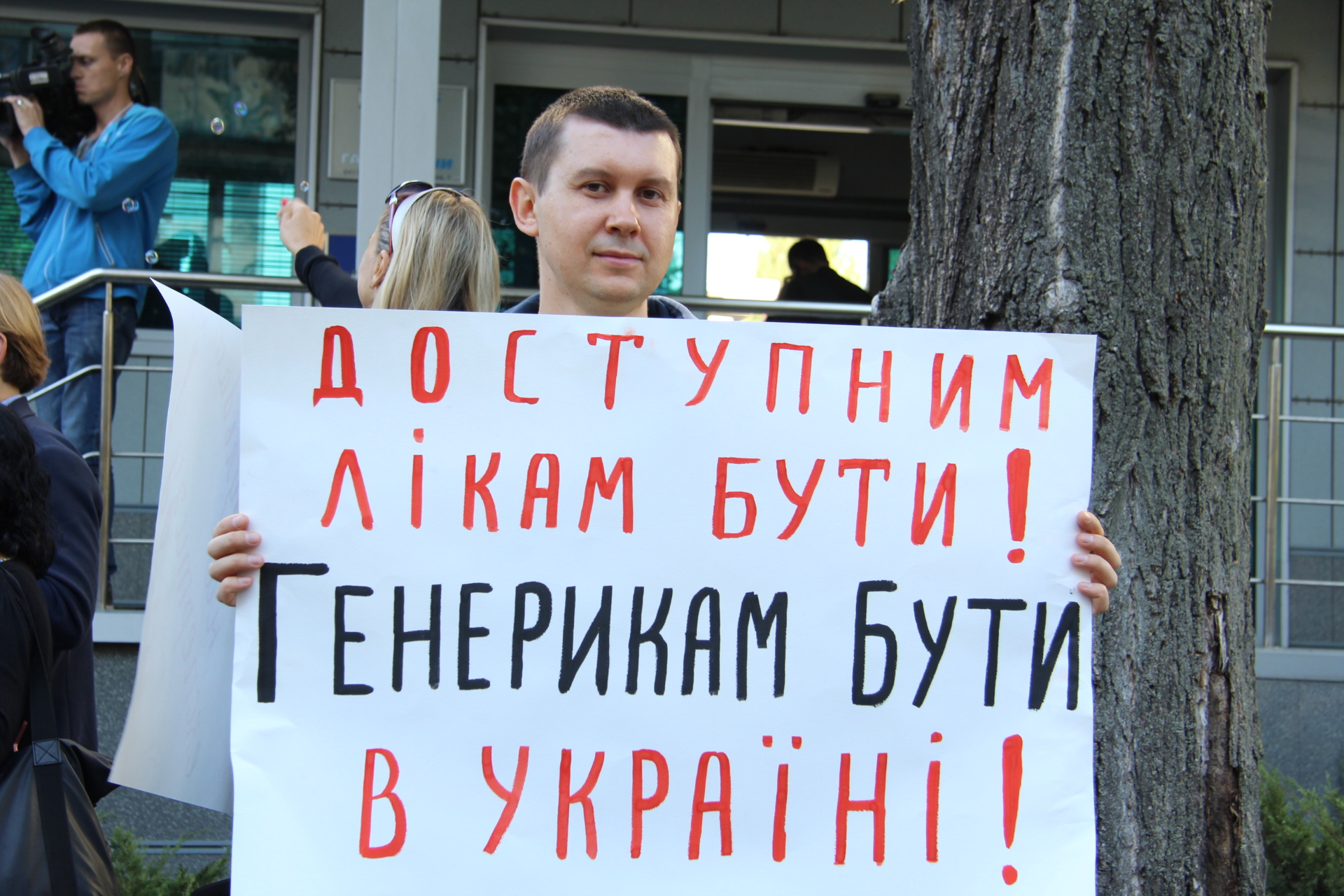 On October 11, 2017, the Kyiv Economic Court of Appeal has finally approved... 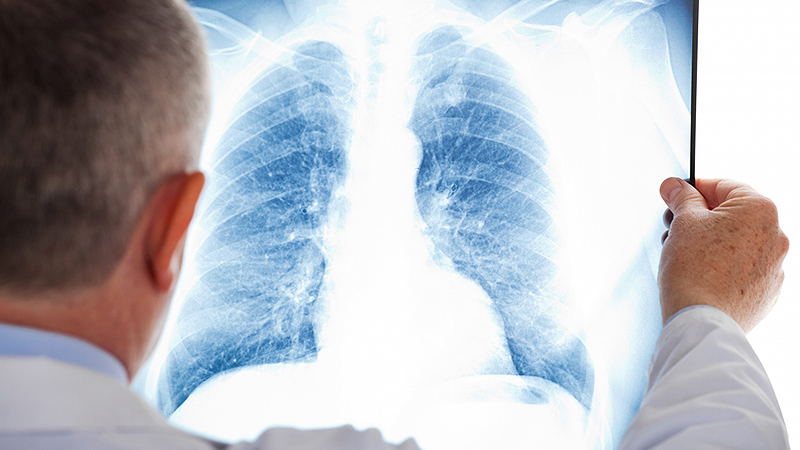