Announcement of the General Meeting

The members of the Network who are not currently in their permanent places of residence can vote at any voting places mentioned above.

The Network’s members have the right to participate in the General Meeting personally or through their representatives, proxy voting, in accordance with the procedure established by the law.

Provisional agenda of the General Meeting:

We would also like to note that each member of the Network has the right to propose an item for the provisional agenda of the General Meeting in accordance with the requirements of paragraph 4.9 of the Network’s Statute. 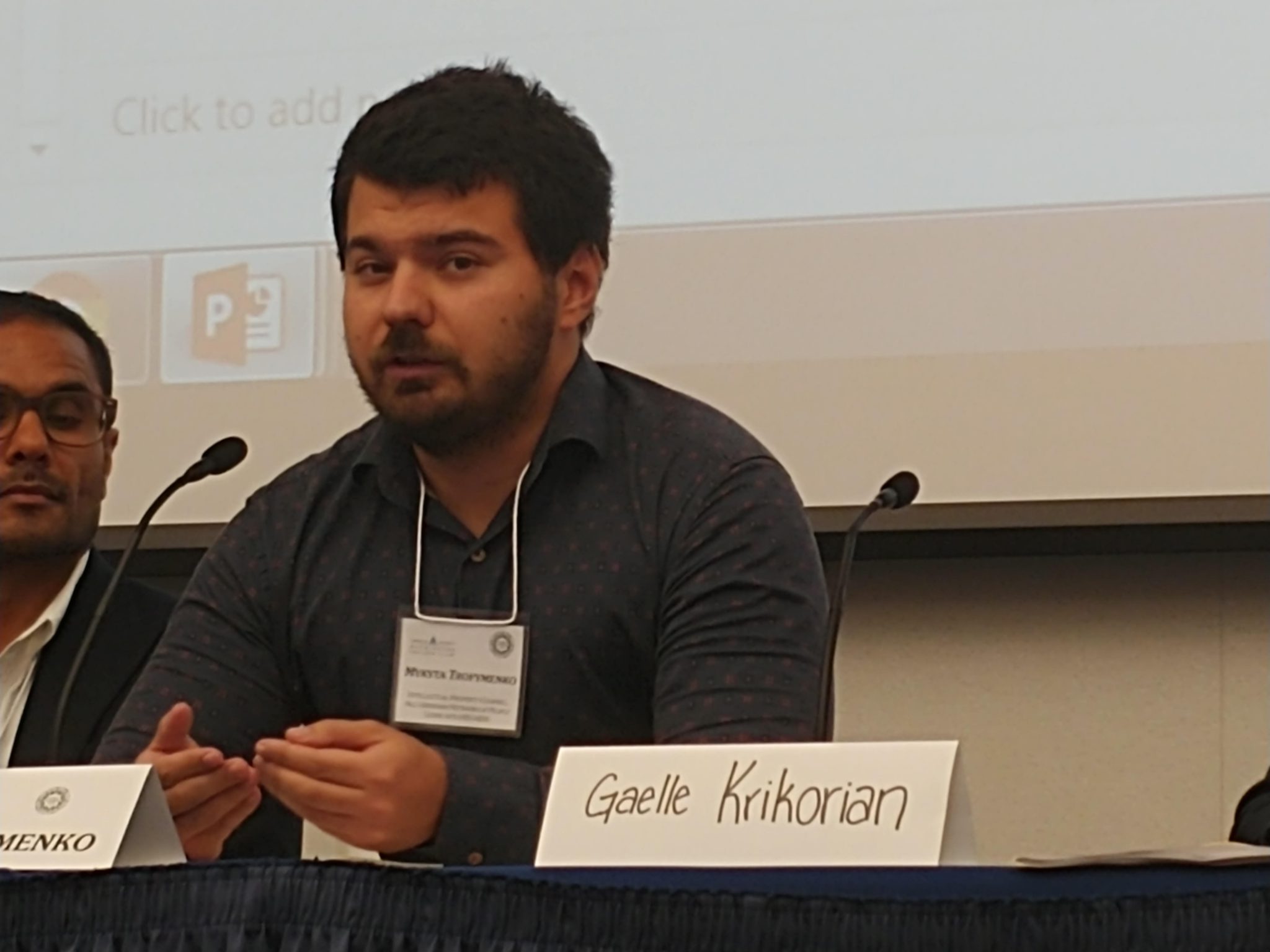 From September 25-29, the 5th Global Congress on Intellectual Property and Public Interest was... 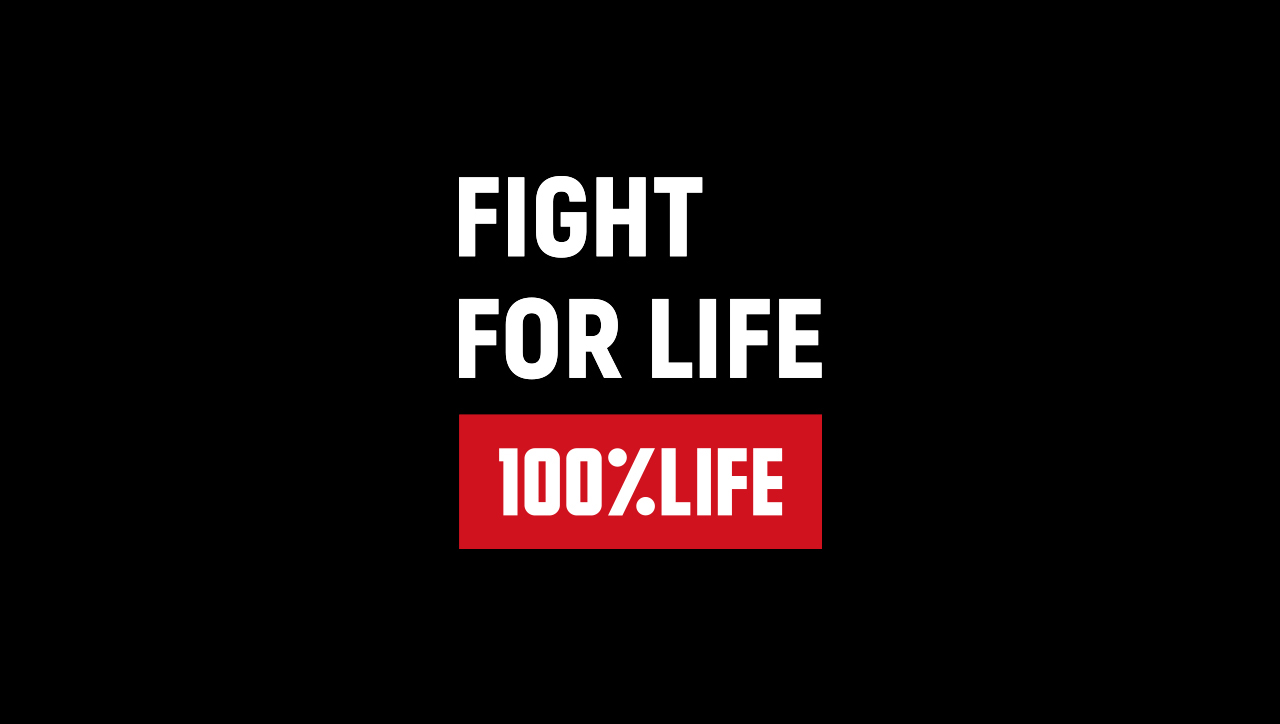 On behalf of the 290,000 patients who receive our care, we are extremely concerned... 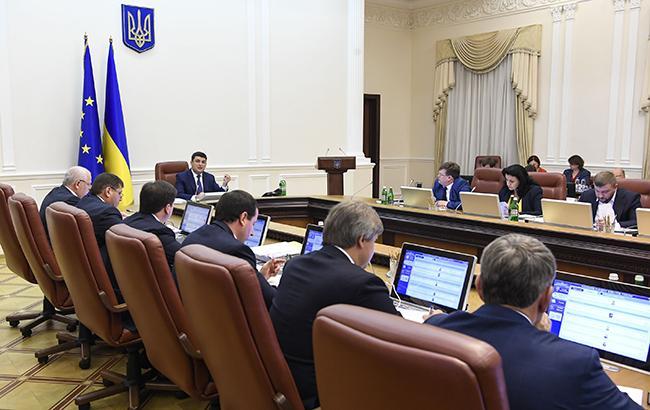