On February 6, 2018, patients assembled near the Kyiv Economic Court of Appeals to appeal to judges not to support a large pharmaceutical manufacturer AbbVie but to take side with their people. During the action, you can “buy” a dollar at the rate of 146 hryvnias in an exchange office because it is the exchange rate which Ukraine uses to buy a vital drug with active ingredient Lopinavir/Ritonavir for HIV-positive patients. For almost two years, the largest patients’ organization the All-Ukrainian Network of PLWH is trying to appeal against the Ukrainian court’s decision related to the monopoly of the producer AbbVie on these drugs. Due to this monopoly, the state has to overpay UAH 227 million annually, and 125 thousand new patients do not receive treatment. AbbVie‘s monopoly position is protected by two patents, which patients try to cancel on the basis of their obsolescence. In October, the court appointed an expert examination of these patents, but it is already February and the examination has not yet begun!

According to results of the session on February 6, AbbVie wants to appoint an expert in chemistry whom it trusts. But can we trust a chemist, who is offered by a large pharmaceutical company? During the session, AbbVie rejected a chemist proposed by the Network and offered his expert in chemistry and pharmaceuticals. “We believe that the petition was filed only today before the session so that we did not have the opportunity to be prepared in a proper way. Therefore, the court decided to postpone the session for 2 days,” said the head of the Network Dmytro Sherembey.

In addition, there was a discussion about the candidate for a chemist, who should help the expert institution to conduct the patent examination. During the discussion, an AbbVie’s representative stated that the company should have an advantage in the selection of the chemist because AbbVie knew the specifics of the invention better than anybody else. The Network proposed to appoint a chemist from both sides, but AbbVie and the Ukrpatent were opposed. Moreover, the representative of the state and an employee of the Ukrpatent Lyudmyla Zaporozhets doubted if the chemist proposed by the Network was enough qualified, and she supported the candidate proposed by AbbVie. It seemed strange to hear it from the representative of the state sector considering that, due to these unlawful patents, the state itself was annually losing hundreds of millions of hryvnias by overpaying for monopoly.

“It is very important that the court appoints an expert or experts who would remain independent in the process of patent examination. The presence of any hidden conflicts of interest will affect the results of the examination,” said Serhiy Kondratiuk, the legal expert of the All-Ukrainian Network of PLWH.

Serhiy Dmitriev, the policy and advocacy director of the All-Ukrainian Network of PLWH, stated, “This drug is protected by “evergreen” patents that have not been granted in a number of countries protecting their patients. However, in Ukraine, law enforcement agencies, the Ministry of Health, and the State Expert Center have to defend the undeserved monopoly of AbbVie, based on these patents.

We need a systemic solution to the problem of “evergreen” patents, and we are very hopeful for the government’s encouraging steps in this direction, namely the Bill # 7538 which was registered on 1 February and could significantly improve the patenting situation.” Because of the formal patents, cheaper analogues of HIV drugs cannot enter the Ukrainian market, and, therefore, it is impossible to provide additional treatment for 125 thousand Ukrainians who need it.

On May 31, 2016, the All-Ukrainian Network of People Living with HIV/AIDS filed a lawsuit in the Kyiv Economic Court of Appeal to find the patent for Lopinavir/Ritonavir (Aluvia) invalid. The claims of the Network of PLWH are based on the following: the disputed patents do not meet the requirements of the legislation on novelty and inventive level, and the legal monopoly of the company-patent holder (AbbVie Inc., USA) allowing it to overprice the drug is unlawful. As a result, the state and donors are currently spending $ 19 500 000 yearly to buy only the Lopinavir/Ritonavir for 26 000 HIV patients. In case of the patents cancellation, it will be possible to buy this drug at three times lower price spending $ 6 million per year. This will potentially allow 125 000 more patients with HIV to have free treatment.

On March 6, 2017, the Kyiv Economic Court of Appeals dismissed the lawsuit even without scheduling examination of patents compliance with the requirements of the legislation. Reasons for dismissal are as follow: the disputed patents do not violate the rights or the law-protected interests of the plaintiff as a patients’ organization and, according to judges’ opinion, it is not proved that in case of patents cancellation the price of the drug will be reduced. These reasons for dismissal are completely unjustified and controversial from a legal point of view.

On May 11, 2017, the first session of the Kyiv Economic Court of Appeals caused a great public interest due to its importance for the public health of Ukraine. Representatives of the pharmaceutical company did not appear in court, but they submitted a written request for postponement of legal proceedings until 6 months. Suddenly, the court panel decided to satisfy the defendant’s request and postpone the trial until six months, i.e., until November 16.

The Network of PLWH has appealed the Supreme Economic Court of Ukraine against such an unreasonably long postponement of the case proceedings. The court took patients’ side and revoked the decision of the Court of Appeals to postpone the consideration of the case until six months. The new hearing was scheduled for September19, but the judges again did not proceed in the matter and rescheduled the meeting on October 4, 2017.

In December 2017, the Court decided to involve an additional expert. On December 26, the Network submitted its proposal for a candidacy during the court’s meeting. Representatives of the company AbbVie stated that they had no candidates yet and asked to postpone the meeting, which the Court agreed to. The session was postponed to February 6, 2018. As a result, it is almost 4 months of delay in the examination! 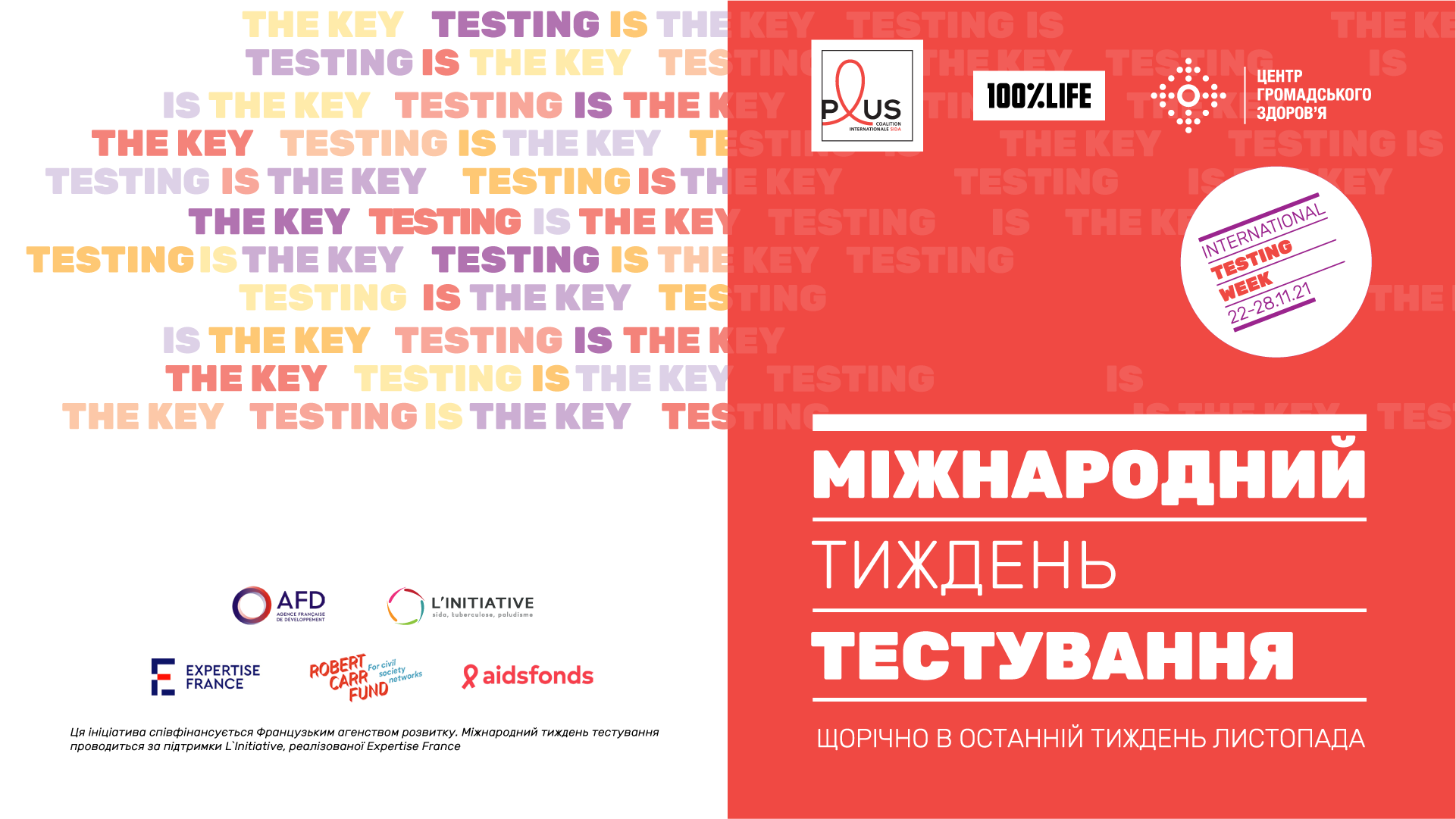 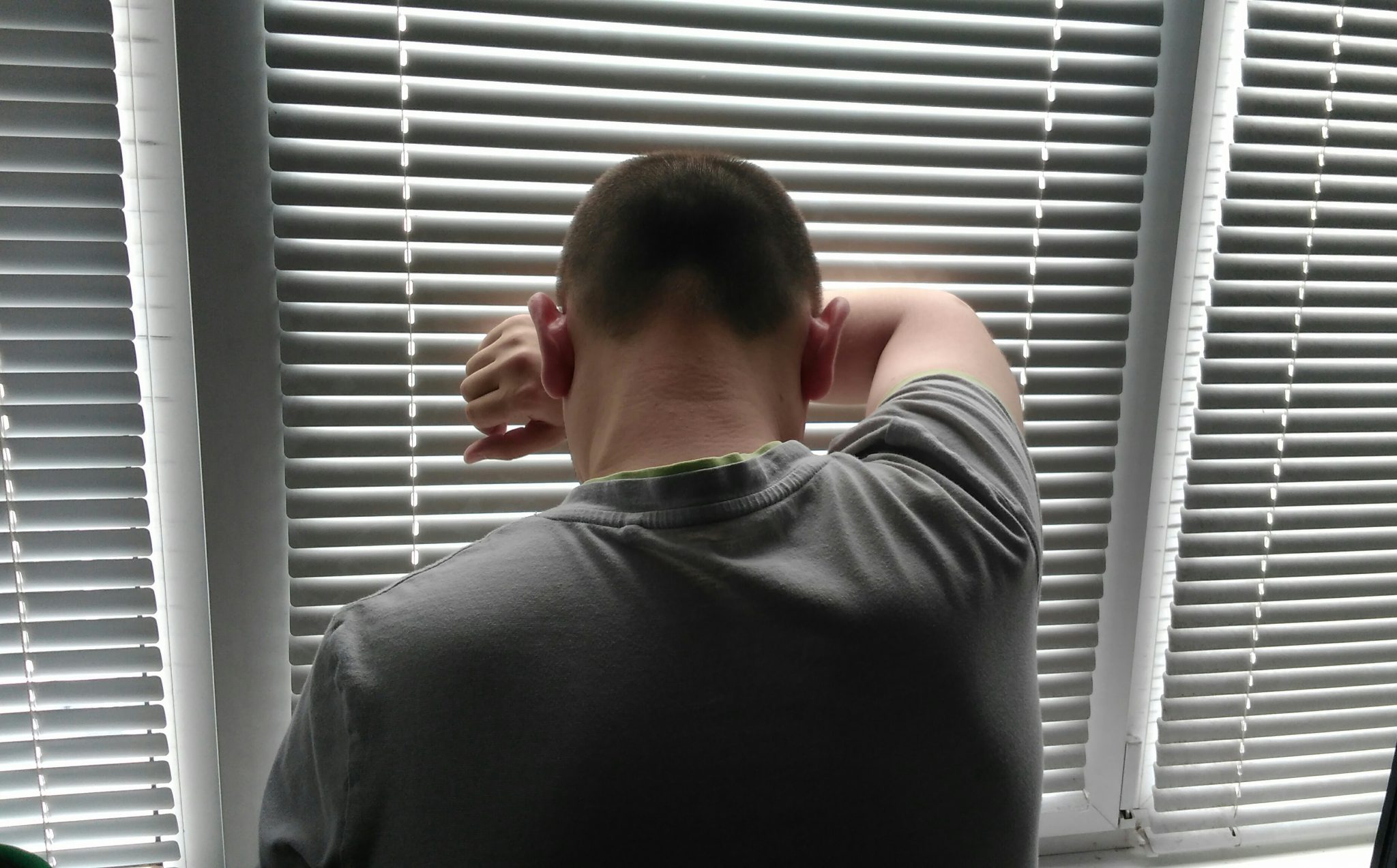 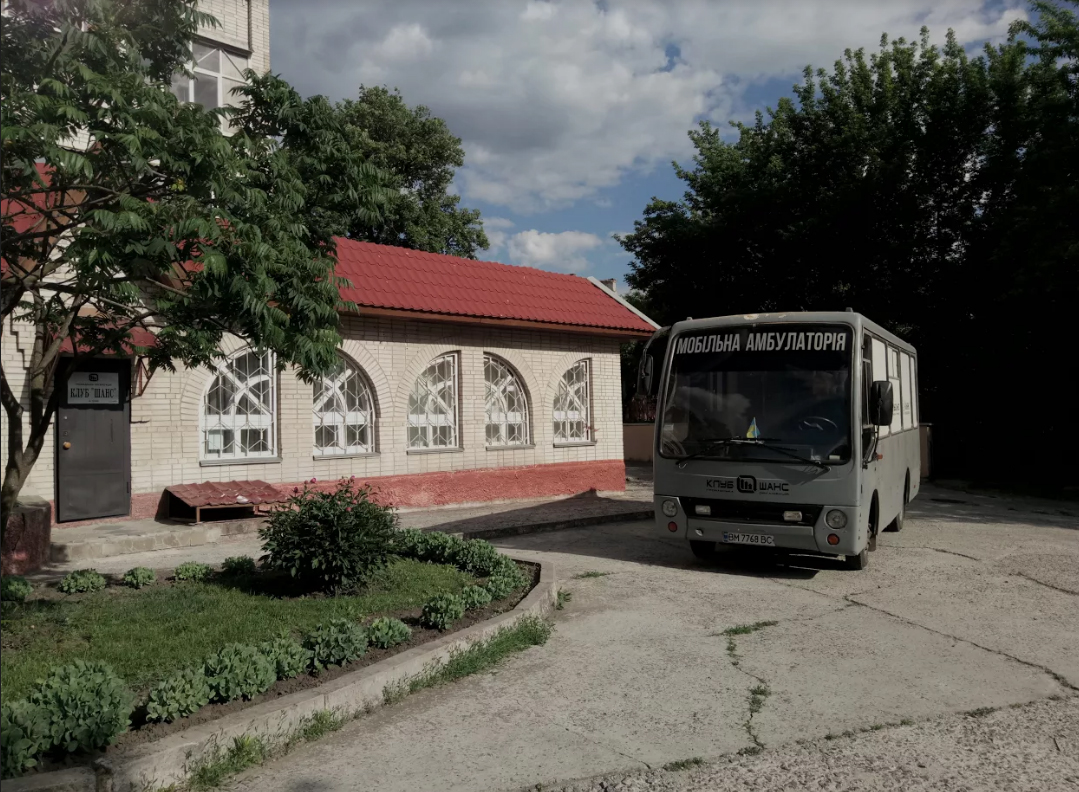