A large project to accelerate efforts to fight HIV/AIDS, HealthLink, has been launched in Ukraine. This project covered 12 regions of Ukraine, where the burden of the HIV epidemic was the heaviest. The project has started implementing activities since the spring of 2018; but what does this acceleration mean?

The main thing what is changing is an opportunity to quickly and safely take the HIV test and start treatment. In other words, the word HealthLink consists of two self-explanatory words, such as ‘health’ and ‘link’. To find people who live with HIV and do not know about it (now every second is an HIV-infected person) is a priority task.

HIV testing and care services will be available to the general public, but a special attention is attracted to the sexual partners of people living with HIV and representatives of key population groups through improved access to quality HIV prevention and treatment services, as well as the reduction of stigma and discrimination against people who live with HIV among healthcare workers.

The main goal of the project is to accelerate the overcoming the HIV epidemic in Ukraine through quick and secure HIV testing and treatment initiation. The project is implemented by the All-Ukrainian Network of PLWH in the partnership with the Alliance for Public Health, using the financial support of the United States Agency for International Development (USAID). HealthLink is a five-year project that will be implemented from 2017 to 2022 in 12 regions of Ukraine: Dnipropetrovsk, Kirovohrad, Zaporizhzhia, Donetsk, Odesa, Chernihiv, Poltava, Cherkasy, Kherson, Mykolaiv, Kyiv Oblasts and Kyiv. Only those NGOs that were selected on the competitive basis participate in the implementation of HealthLink.

About the ways of realization

The project includes two global areas: services for clients and advocacy activities at the national and regional levels. All these directions must comprehensively provide conditions for the stable provision of services to patients using financial support of the state and partnership with the public sector.

The project implementation aims at certain goals. First, the wide use of HIV testing and the identification of people with HIV who do not yet know their status. One of the global challenges for the country is early detection. According to estimates, at the beginning of 2018, there were 244,000 HIV-positive people in Ukraine, and only 143,766 of them were under medical supervision. Therefore, the main target is that people with HIV know their status and start treatment as soon as possible. It is the only way to overcome the HIV epidemic in Ukraine.

The HealthLink project accelerates the process of overcoming the HIV epidemic in Ukraine and allows quickly and safely HIV testing and treatment.

Second, the goal is to simplify access to treatment for people with HIV and improve the delivery of health services. First of all, it is important for patients themselves to know their rights, the algorithm of action after the diagnosis, and we need a person who explains in detail what to do. The project involves social workers from NGOs who conduct pre- and post- HIV test counseling and provide social support to people with HIV. Many people who learned about their positive status became simply “lost” between testing and treatment. The purpose of the HealthLink project is to inform the patient about the availability and effectiveness of HIV treatment. For a long time, HIV has not been a verdict: HIV-positive people, who take antiretroviral therapy (ART), live a full life that lasts as long as of an ordinary person. It is important only to start treatment as soon as possible. Today, the period between the diagnosis and the ART is shortened from 30 to 15 days.

By 2020, Ukraine plans to complete the transition of all HIV/AIDS programs to state funding. Within the HealthLink project, the capacity and expertise of regional non-governmental organizations, the main local partners of the state, will be strengthened. NGOs in 12 regions will be ready to provide prevention and care services to PLHIV in 2019.

Project’s specialists will be involved in system advocacy activities to improve legislation, regulations, operational policies and their practical implementation in order to facilitate access to high-quality and effective HIV services. In addition, HealthLink will train health care workers to effectively provide quality services to PLHIV and key group representatives. Today, the project already trained more than 100 doctors, social workers and managers who implemented HealthLink in the regions. As a whole, the project will train more than 3,000 health care workers.

HealthLink also provides for strengthening advocacy for PLHIV. In particular, the legal framework will be improved to facilitate access to independent testing, medical records of PLHIVs, provision of support services for victims of violence with a high risk of HIV transmission, timely access to palliative and hospice care for PLHIV, and raise the prohibition on adoption for HIV-infected people. In addition, changes will be made to the regulation of criminal responsibility for the transmission of HIV; treatment for MDR-TB, appointed by the physician’s consultation, will be abolished; a models of confidentiality for TB patients will be developed; rules and practices referred to the forced isolation of TB patients who do not adhered to treatment will be improved, etc.

For whom is the project?

HealthLink is designed for the general population to identify the maximum number of people with HIV. However, sexual partners of PLHIV and representatives of risk groups are a special focus of work. The concept of service provision is implemented by peers, so regional case managers were selected concerning their ability to work with specific target groups.

The key partners of the project in the regions will be representatives of key communities: LGBT, commercial sex workers and injecting drug users. Their development and strengthening are the main stability factor of the project.

About new approaches and innovations

The exclusiveness of HealthLink is that it is seamlessly integrated into healthcare reform, launches a new model of patient care while changing the role of doctors themselves to fight against the HIV epidemic in Ukraine. Now, you can get rapid HIV tests through family doctors and in-patient doctors.

Earlier, the patient could often be scared, discharged and simply lost between the time of an HIV testing in the hospital and receiving the results later. HealthLink lets you keep those people in touch, give them quick and timely help, and to find the people who live with HIV and do not know their status.

Now, doctors while collecting a medical history will give the patient recommendations to undergo HIV testing. The hospital will have rapid HIV tests available; testing takes only 15-20 minutes. It is only the social worker who can support people providing advice, explaining what is happening, how to live with HIV, what to do next and why it is important to begin treatment as soon as possible. The analysis of pilot projects shows that due to this approach, the number of tested patients increased by 23% (compared to hospitals where such an approach was not used).

About 48 thousand people will be tested during the project this year. According to the number of population, this is, for example, the city of Romny in Sumy Oblast.

In addition, HealthLink provides support for the development of the eHealth system. It was in the framework of this project that eHealth was transferred to servers in Ukraine.

The project will ensure the transparency of the regional procurement of medicines for patients living with HIV because it is conducted through ProZorro. Such monitoring will provide all patients with HIV test systems and ARV therapy in the regions.

Within two weeks the Network delivers the drugs in the framework of the GF... 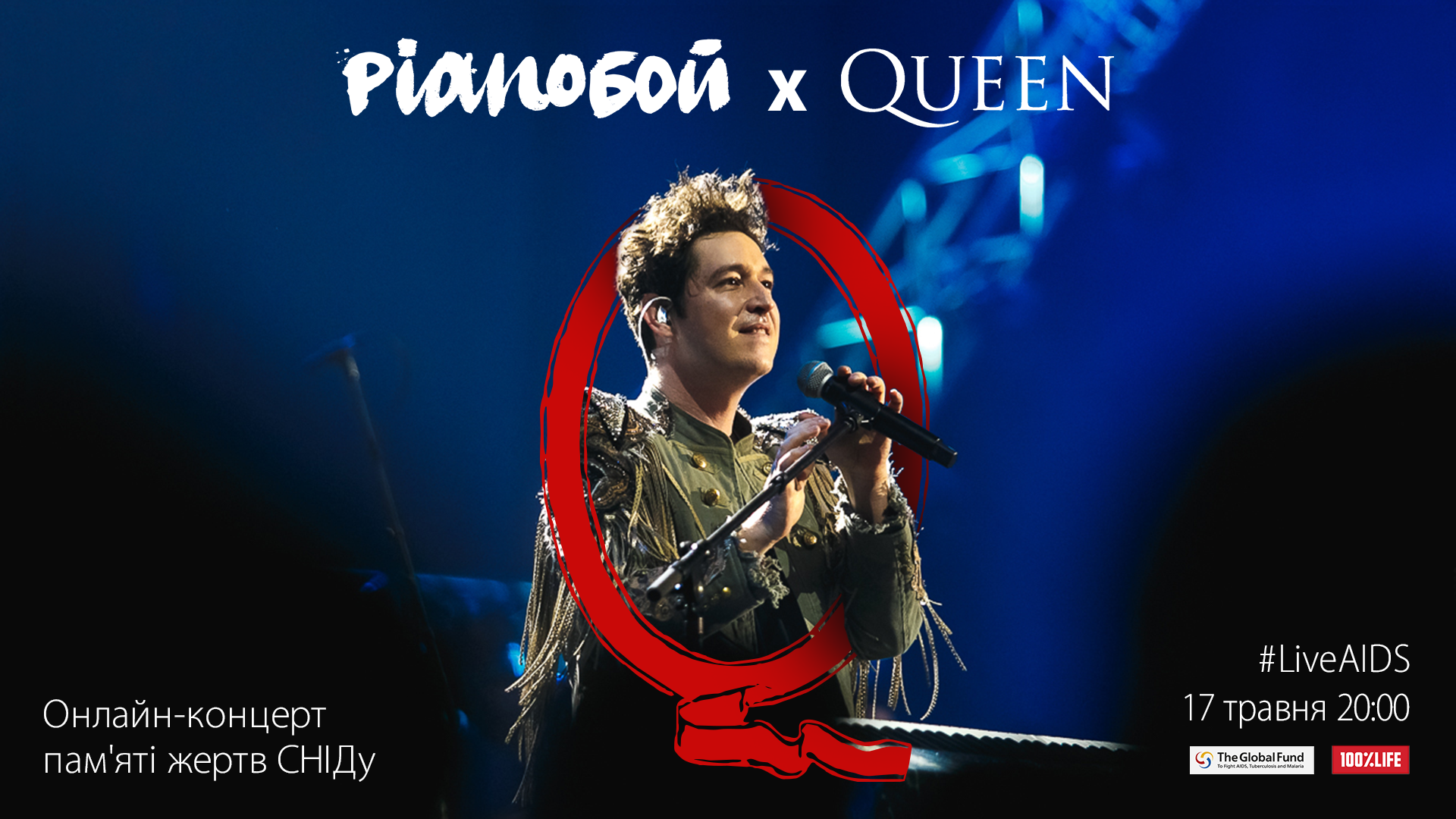 May 17 is the  International AIDS Memorial Day. To mark this day, the largest...