Today, June 9, 2017, leading civil society organizations, including the Network of PLWH, appealed to the President of Ukraine with a request to dismiss Olha Bogomolets from the position of the Chairperson of the Parliamentary Committee on Healthcare. This was set forth in the open letter signed by the major civil society and patient organizations in Ukraine

According to activists, Olga Bohomolets’s actions which undermined efforts to implement medical reform gave the grounds for this letter.

“At a time when medical reform is most demanded in society, Bohomolets, as the Chairperson of the Parliamentary Committee openly sabotages it. During the parliamentary voting of the bills Olha Vadimovna mislead the deputies by false statements and actually blocked the healthcare reform launch. Millions of Ukrainians face the corrupt healthcare system every day, forced to pay bribes, stay in dilapidated hospitals and be treated in degrading conditions. Misleading the reform, as Olha Bohomolets does, is a crime against Ukrainian patients”, – notes Olha Stefanyshyna, executive director of the Patients of Ukraine Foundation.

Let’s remind, yesterday the Parliament voted for bills launching the healthcare reform. In particular, the bill number 6327, which fundamentally changes the system of medicine, was approved in the first reading. Draft Law No. 6329, which ensures the implementation of healthcare reform, introduces honest and transparent financial management favouring the treatment of people was rejected by the MPs.

Activists are convinced that Olga Bogomolets is doing everything possible to prevent the reform. In particular, they emphasize that the chairman of the committee, having all the opportunities for constructive cooperation and improvement of the parliamentary drafts, did not attend the session during their improvement.

“Yesterday’s vote on the healthcare reform became an indicator of the fact that the Chairperson of the Committee, actually stands against the life and health of Ukrainians. In fact, she, together with the Opposition Bloc representatives, seeks to conserve the vicious system of bribery in hospitals, which humiliates both patients and doctors, and most importantly, deprives them of quality medical care”, said Yaroslav Yurchyshyn, executive director of Transparency International Ukraine.

Activists are convinced that such a position of the Chairperson of the Parliamentary Committee leaves no chance for the healthcare reform. 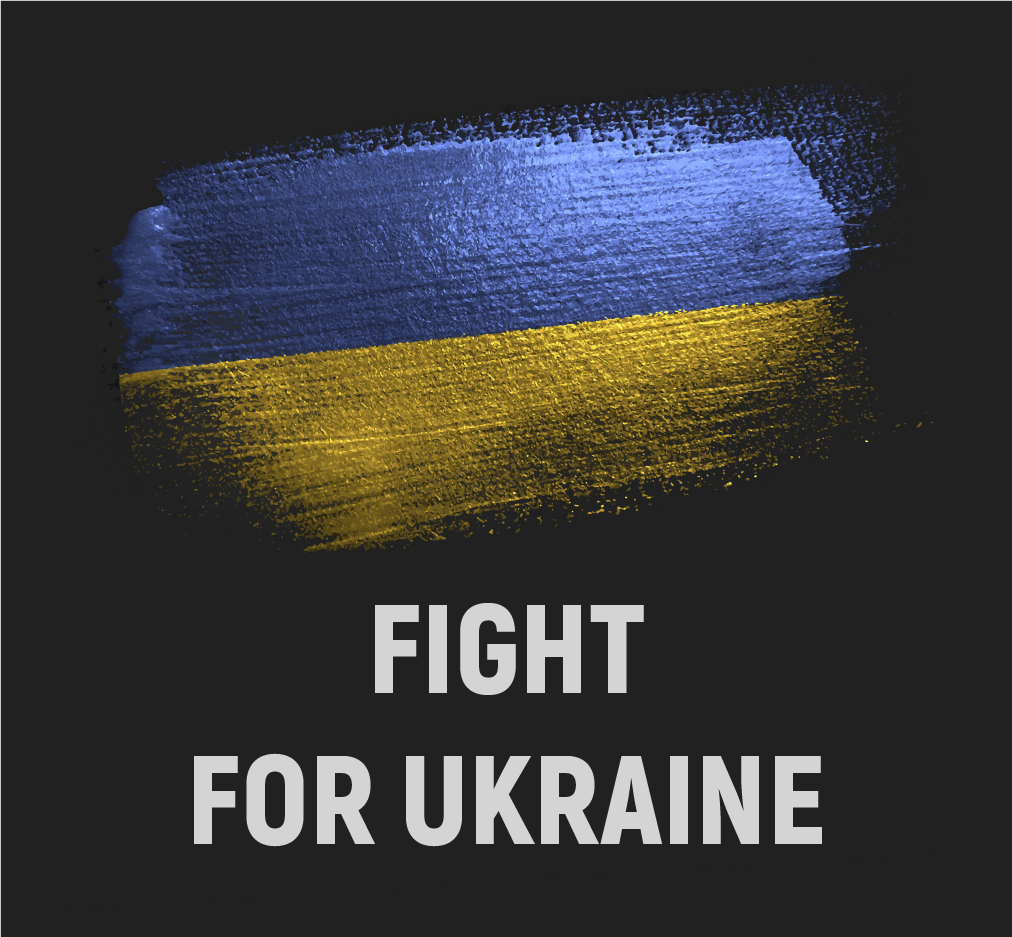 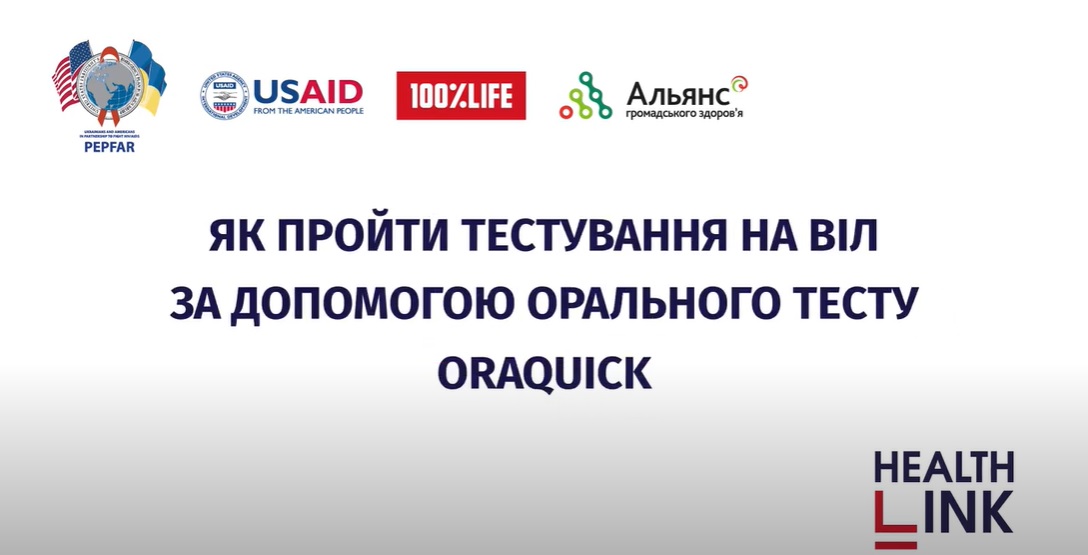