During the first three months of the project to treat viral hepatitis C the Network launched in November, 224 people have already received treatment. These HIV patients include key at risk groups and ATO veterans.

“This is a unique project. The Network received a donation from the manufacturer, 650 Harvoni courses of treatment, which would be provided to patients this year,” explained Serhiy Dmitriev, the Network’s policy and advocacy director.

Among the 224 patients who started treatment, the number of PLHIV with HIV/HCV co-infection is 193 people; and the number of ATO veterans is 16.

“The regional offices of the Network have been working hard to gather information about the patients’ needs. We created conditions for quality diagnosis, and we prepared patient lists. Commissions of doctors and HIV+ patients were formed to monitor the implementation of this project. That is, the patients themselves can control that their interest is taken into account as much as possible. And now, we see that more than 30% of planned patients were recruited for treatment during the first three months of the project,” said Oksana Savenko, the Network’s treatment department director.

The project is being implemented in Lviv, Poltava, Chernihiv, Sumy, Zhytomyr, Odesa regions, and the City of Kyiv, including the Medical Centre 100 Percent of Life in Poltava and the National Military Medical Clinical Centre “MMCH” in Kyiv.

Commissions for project implementation with the participation of PLHIV are working in all regions.

A detailed form of clinical monitoring of the project was developed; this form allows monitoring the medical indicators of the project’s effectiveness. The organizations’ reports were collected (as of January 31, 2018).

Harvoni is a modern direct-acting drug for the VHC treatment. Patients take this drug during three months; the number of side effects is much smaller compared to the pegylated interferons, and the curability percentage is much higher, up to 95%. 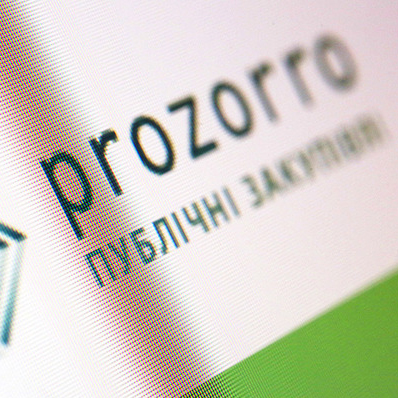